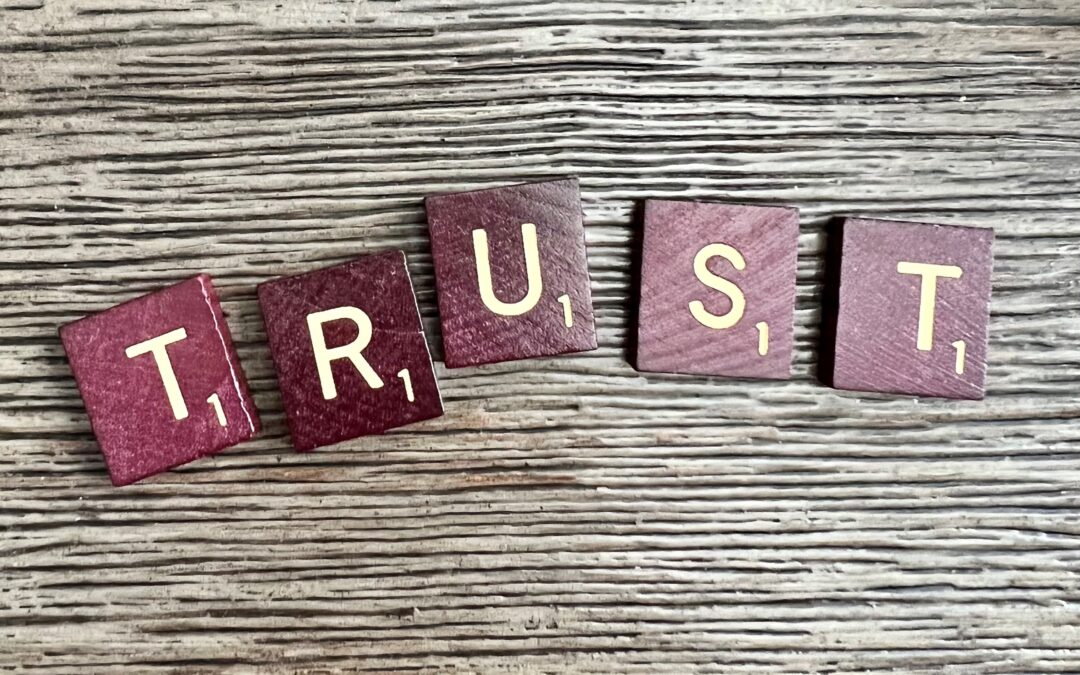 What Can Be Trusted

Theme: Outside of the absolute Word of God, truth is untrustworthy. (Romans 9:6-13)
Characters: Two males, two females
Length: 5 – 6 minutes
Scene/Props: This is a reader’s theater. No props or staging is needed.

Synopsis: This reader’s theater script supports the doctrine that the Bible communicates absolute truth. Outside the Word of God, truth is difficult to trust.

Excerpt:
(Readers are positioned in a line across the front platform.)
One: Truth…

Two: To say what you mean…

Four: And mean what you say.

Three: If you can’t believe what people say…

Four: How can you trust anyone?

One: How can you believe in anything?

Two: We live in a constantly changing world…

One: Some say truth changes with circumstances…

Four: That truth is relative.

One: Not my relatives.

Three: Then maybe, truth is a matter of perception.

Two: Truth then is optional…

The Night Before Christmas

Theme: There’s no specific theme. It’s intended as a humorous addition to a larger Christmas program and works for any age group in a variety of settings.

Characters: Two people of any gender and age. The key is for them to have an obvious chemistry: i.e. Two siblings, parent/child, boyfriend/girlfriend, etc. (be imaginative)

Length: 5 – 6 minutes
Scene/Props: The Night Before Christmas poem, A large children’s book (use the book as a prop or make a prop book) and a comfortable reading chair.

Synopsis: A couple read the traditional Night Before Christmas poem to the audience. Dale has a business-like approach, but Carolyn keeps interrupting with questions and comments that create a humorous exchange.

Note: The more you distinguish the two characters, the more humor you’ll create. As an alternative, eliminate the chair and have them stand. Use a reading stand for the book and let the second character turn pages.

Excerpt:
(Dale and Carolyn enter together. Dale maintains an attitude of complete seriousness. He has a job to do and is all business. Carolyn also appears serious on the surface, but there’s mischievousness about her.)

Dale: As part of our celebration of the Christmas season, we’d like to read a favorite, traditional classic.

(He sits with exaggerated seriousness. Carolyn stands next to the arm of the chair as if in support. She’s serious too, but it’s a mock seriousness.)

Dale: (with much drama) T’was the night before Christmas and all through the house, not a creature was stirring not even a mouse. The stockings were hung—

Carolyn: What would a mouse be stirring?

(Dale pauses. He’s caught off guard, almost surprised as he was completely immersed in the dramatic reading)

Dale: What do mean what would a mouse be stirring?

Carolyn: Would it be coffee, eggnog, or what?

Dale: He wasn’t stirring anything.

Carolyn: I know that. It says right there the mouse wasn’t stirring. My question is: what would he stir if he was stirring. Do mice drink coffee? 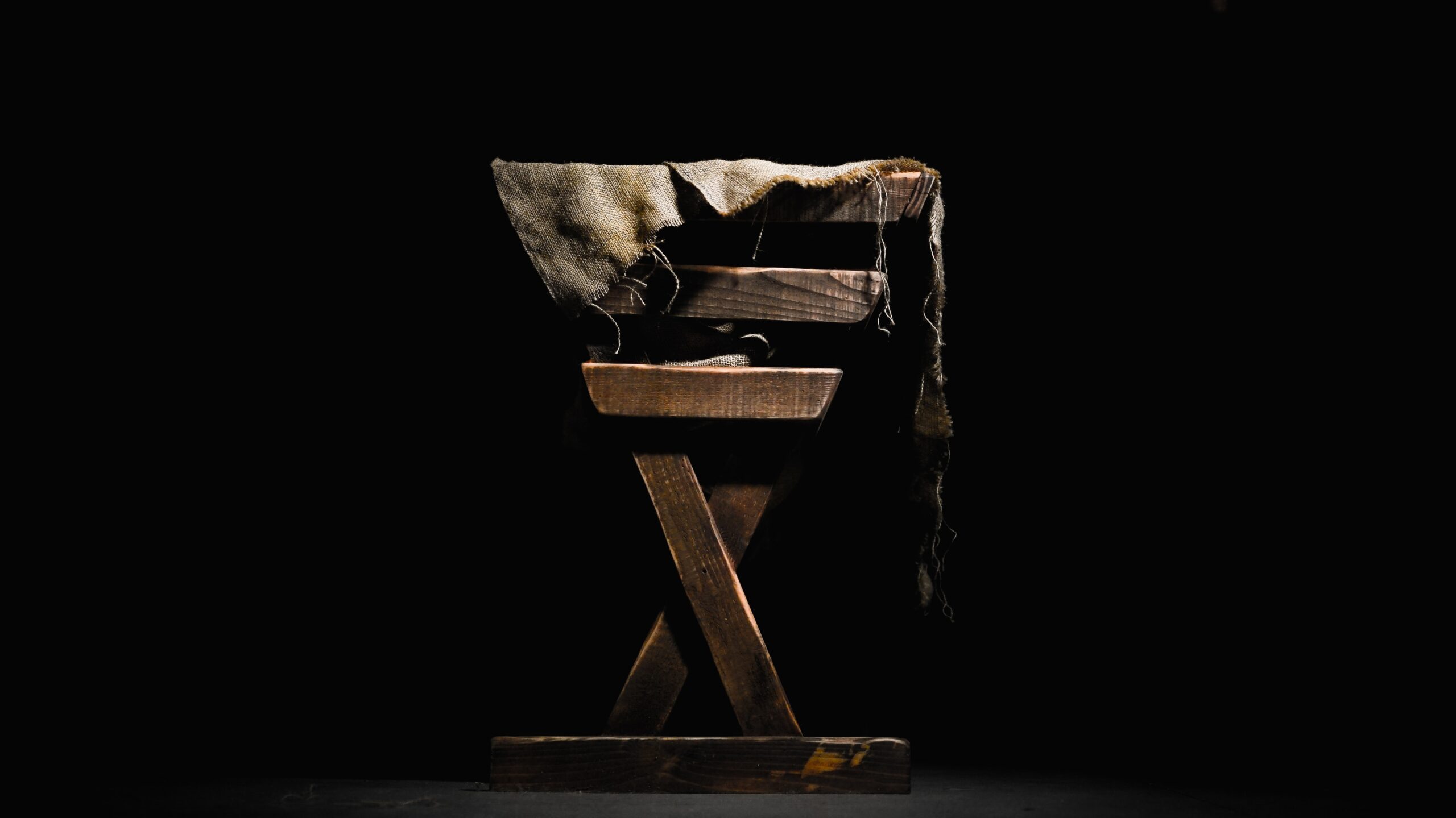 Theme: Christmas is about the birth of Jesus Christ and the salvation he offers.

Synopsis: This reader theater script was used to begin a Christmas program.

(Readers position themselves as a line across the stage. The capitalized word in the first three lines is the one emphasized)

One: WHAT is Christmas?

Two: What IS Christmas?

Three: What is CHRISTMAS?

Four: Uh, would you repeat the question?

One – Three: WHAT IS CHRISTMAS!

Four: Okay…I get it.

Five: Christmas is for kids.

Six: I thought Trix was for kids.

One: Okay, you guys, let’s get cereal…I mean, serious.

Three: Yes, this conversation is getting flakey.

Five: What I mean is that kids love Christmas because they get presents.

One: And Christmas is about the most important present of all—the gift of eternal life.

Two: But more importantly, it’s the birth of our Savior.

Three: He’s the one who brought the gift.

Five: So Christmas is not just for kids, it’s for everyone.

Theme: Refusing to tithe is stealing from God

Synopsis:
Three teenagers shop while nearby, a security agent tries to catch a shoplifter. The kids discuss tithing versus not tithing and one teen is self-righteous when the shoplifter is caught. But in a twist, her own hypocrisy in stealing from God is exposed.

Excerpt:
(MIKE enters and approaches Alice who is shopping.)

Alice: There are no bargains in a store like this, Mike. It’s all about image.

Mike: Yes, and the image I see is bankruptcy.

Alice: (Pats him on the shoulder with mocking attitude) Don’t worry. You still have Wal-mart.

Mike: (Jingles coins in his pocket) Which means I also have change.

Alice: Awesome. You can buy a corn dog in their cafeteria.

Alice: Did you see that? She’s stealing!

Alice: (to Freda) Excuse me—

Agent: (stops Alice and shows his badge) Security. I’m all over it. Just act natural. 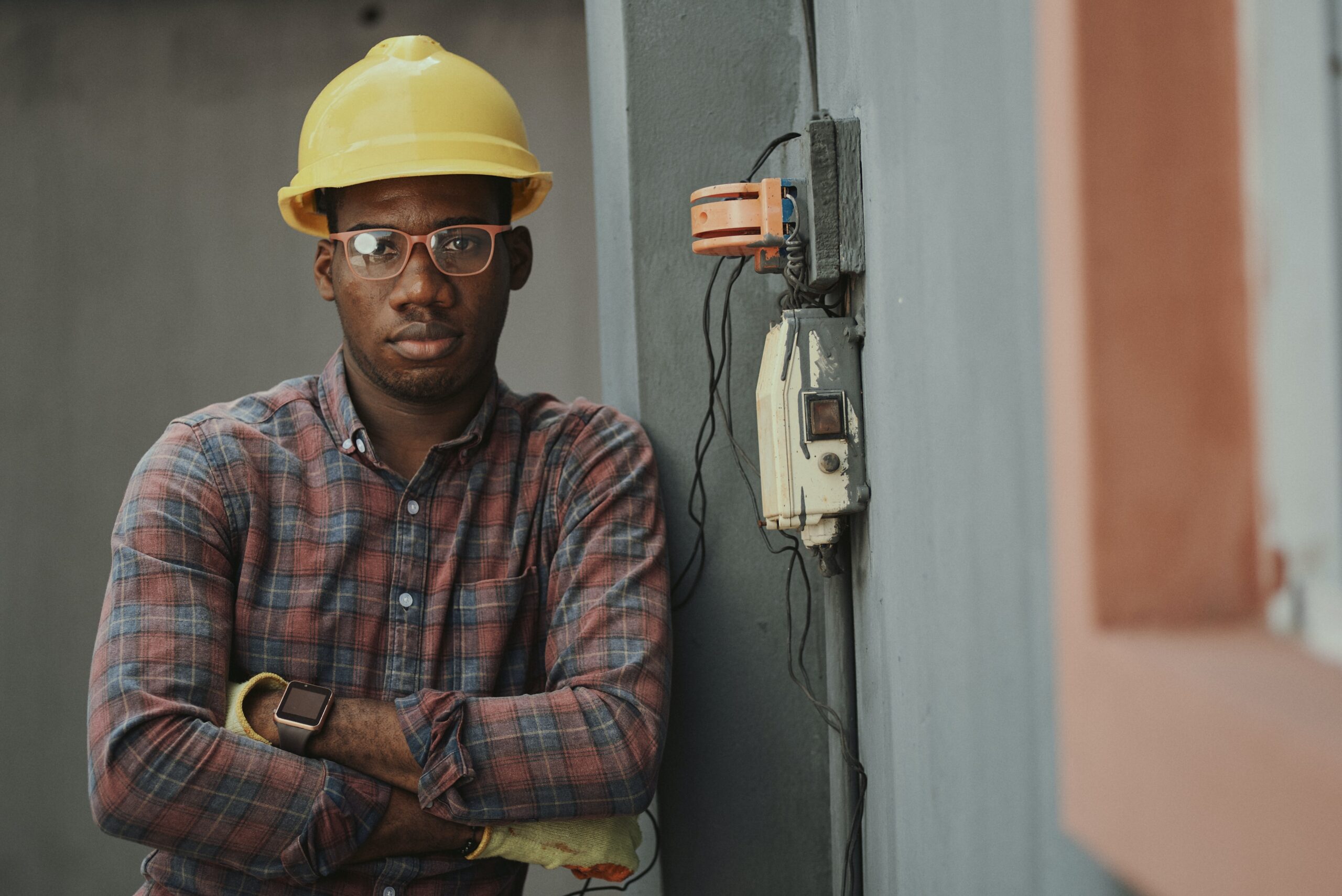 Synopsis:
This funny man, straight man routine communicates that discipleship involves consistent, personal Bible Study. Melvin, however, approaches it like he is undertaking a woodshop project. We added an element of humor by having the Music Minister play the straight person.

Melvin: (singing) Left a good job in the city. Working for the man every night and day…

Melvin: And I never lost one minute of sleeping worrying about the way things might have been…

(Melvin stops and looks at the Music Minister, but just has to finish.) River.

Minister: Melvin, would you mind telling me what you’re doing…besides singing very badly.

Minister: I can see that. But what are you working on?

Melvin: The Bible. We are at church, you know. (Checks all his equipment) Let’s see. I got my hammer, tape measure, pencil. Am I missing anything?

Minister: How about a Bible?

Melvin: Oh yeah. (Pulls out a pocket New Testament and blows off the dust)