KINGDOM LEADERSHIP LESSONS FROM THE BIBLE STORY OF GIDEON 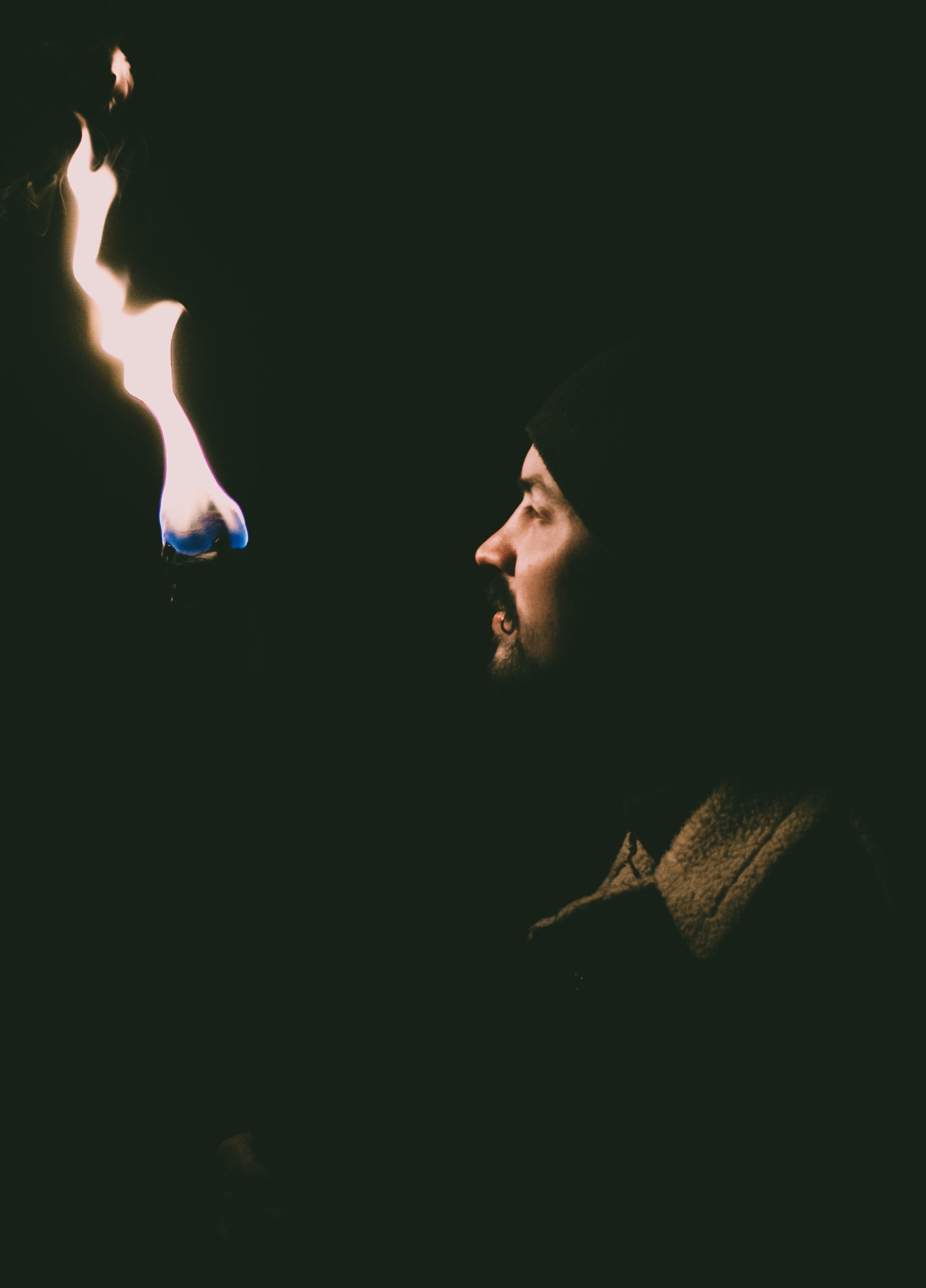 The Bible Story of Gideon from the book of Judges has leadership lessons for those who serve the Kingdom of God. It demonstrates God’s criteria in the leadership selection process. Which is much different than worldly standards. Here are three Kingdom leadership lessons the story teaches.

When God’s angel approached Gideon, he was busy threshing wheat in a winepress. Not on a threshing floor as normal. Why? Because the winepress let him maintain a low profile. If his enemies, the Midianites saw him, they might raid his home and take everything.

The angel announced that God had chosen Gideon to lead the nation of Israel. But Gideon didn’t believe it because he considered himself a nobody. And immediately pointed out his lack of qualifications.

In other words. He had no particular skills. No accomplishments. Nothing to instill confidence in him as a leader. Why would anyone even follow him? And God’s answer: Because He would be with him.

But wait, you say. What about my Valedictorian college education? Superior skill set. Many leadership conferences I’ve attended? They aren’t important?

Yes. But the point is, God isn’t impressed with your abilities and credentials. He gave them to you. Can take them away. Or give them to a rock.

Regardless of your many qualifications or lack of them, God’s first and most penetrating question in Kingdom leadership is the same.

God gave Gideon a specific first assignment. A big one. And it required courage. Tear down the community altar of Baal and the Asherah pole his fellow Israelites worshipped.

So give Gideon credit. He summoned up the courage and tore them down. But maybe not full credit. Because he did it at night while everyone was asleep hoping he wouldn’t be discovered.

And yet, is there a modern parallel to this story? And a challenging question to Christ-followers today? As we see our communities reject God’s commands are we standing up for God or keeping a low profile? Because standing up is risky and might invite the wrath of our communities.

Perhaps it wasn’t Gideon’s finest moment. His most brazen act of courage. But it was a start. And the turning point for both Gideon and the nation of Israel. As God empowered Gideon for Kingdom leadership.

But God tells him it’s too large. And gives him the kookiest military engagement instructions of all times. Starting with orders to trim his fighting force down to 300 soldiers.

God wanted to make it clear that Gideon’s success was only possible by God’s power. Because his human nature, like ours, tends to take credit for what belongs to God.

So following God’s instructions, Gideon arms his meager 300 soldiers with trumpets and torches. They surround the Midianites camp at night and at a given signal blow the trumpets and hold up lighted torches with a shout.

Then watch as their enemy, in confusion, turns on and kills one another.

The key was simple obedience to God. Simple to say that is. Hard to practice. Because obedience requires humility, trust and submission to God’s will. None of which come easily or naturally.

And yet, Kingdom leadership both demands it and demonstrates amazing works of God because of it.