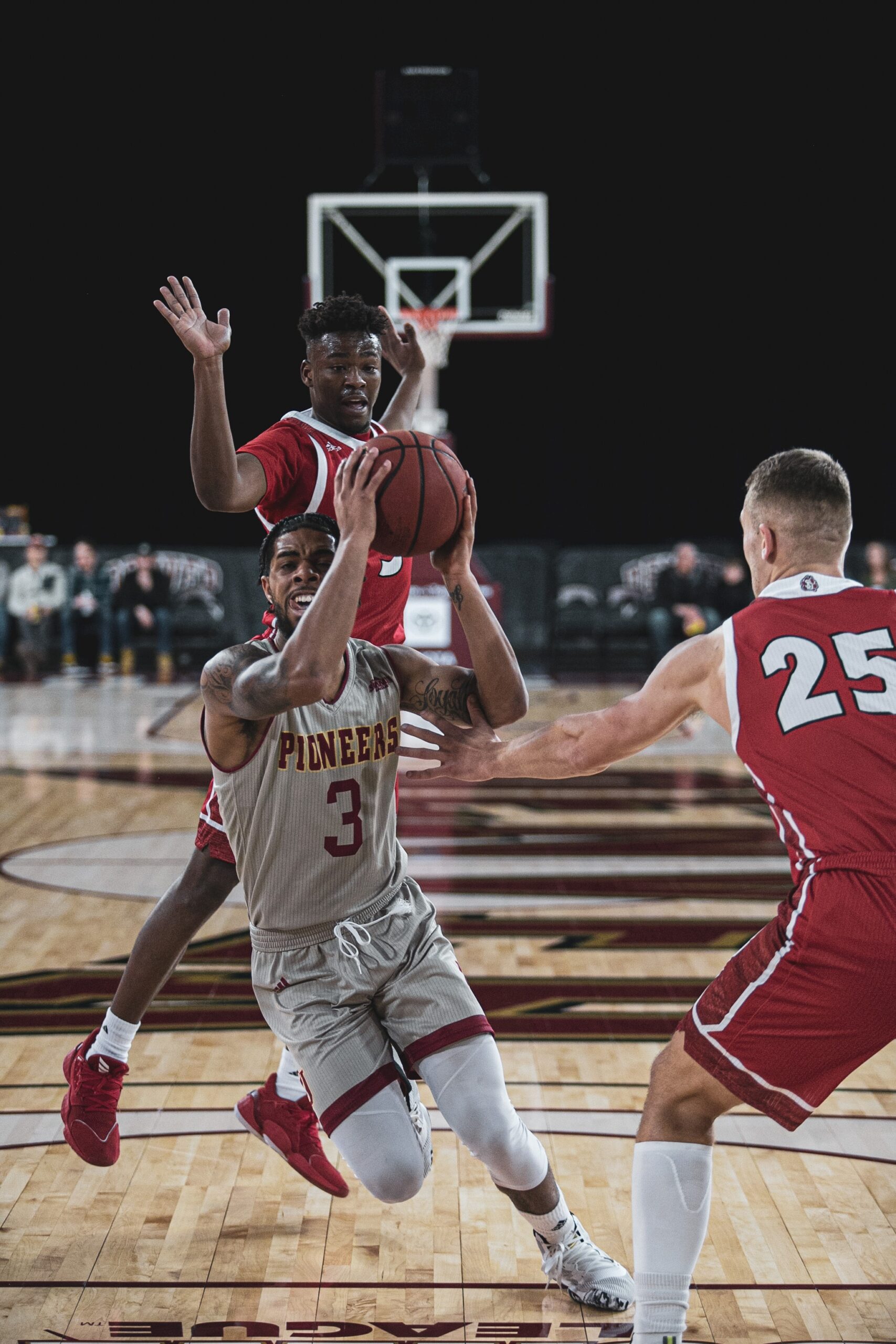 What does an Easter Pivot have in common with March Madness Road to the Final Four? Both present unexpected surprises. And both involve changes in direction. In the case of Easter, however, those pivots have eternal significance. Here are four pivots that explain the Easter Story.

Some people claim God is an Almighty, ill-tempered Being. Like a petty child, looking to zap us all with thunderbolts. And you can build a sour image of God if you collect enough Old Testament passages taken out of context. Although, you have to completely ignore all the ones that speak of God’s love and care for His creation.

But here’s the point. Early on in the book of Genesis, Adam and Eve were good with God. The Garden of Eden was an environmentally friendly place to live. Adam, Eve and God hung out together. Only one restriction. Don’t eat fruit from the tree in the middle of the garden. Which they did. In disobedience to God.

It did not change God or his heart for mankind. He was and is the same. But it did change the relationship. Because now, sin messed it up. And rather than walk with God, they pivoted and walked away from God. And today, walking away from God is our natural tendency.

If God was the ill-tempered Being people claim, He would have walked away too. But He didn’t. He didn’t shrug and let us all die in our sin. Or completely wiped us out and start over. Instead, God pivoted and sent His son Jesus Christ as a perfect sacrifice. Because only a perfect sacrifice payed the penalty for sin. And only Jesus qualified as perfect.

Jesus was a game changer. He amazed everyone with his miracles. Taught with a level of spiritual insight and wisdom unlike anyone before or since. And created a global following that has flourished for 2,000 years.

The Third Easter Pivot Is When Jesus Was Resurrected

Jesus willingly died the horrible death of Roman crucifixion. Not a humanly rational decision by most standards. But humanly possible.

The resurrection, however, is something only God can do. You know, the Almighty Being that some accuse of being petty and ill-tempered?

The resurrection was an Easter pivot away from certain death. It gives you and me an opportunity to renew a relationship with God.

The Fourth Pivot Is Up To You And Me

Although my natural tendency is to reject God, I can choose instead, an Easter pivot. To change directions. And move towards God in a new relationship. God forgives my sin. But I have to ask for it. And receive the gift Jesus sacrificed himself to give me. But I must choose to follow him.

And when I do, it puts me on a new road. With a final outcome full of joy and hope. And represents the Easter Story.