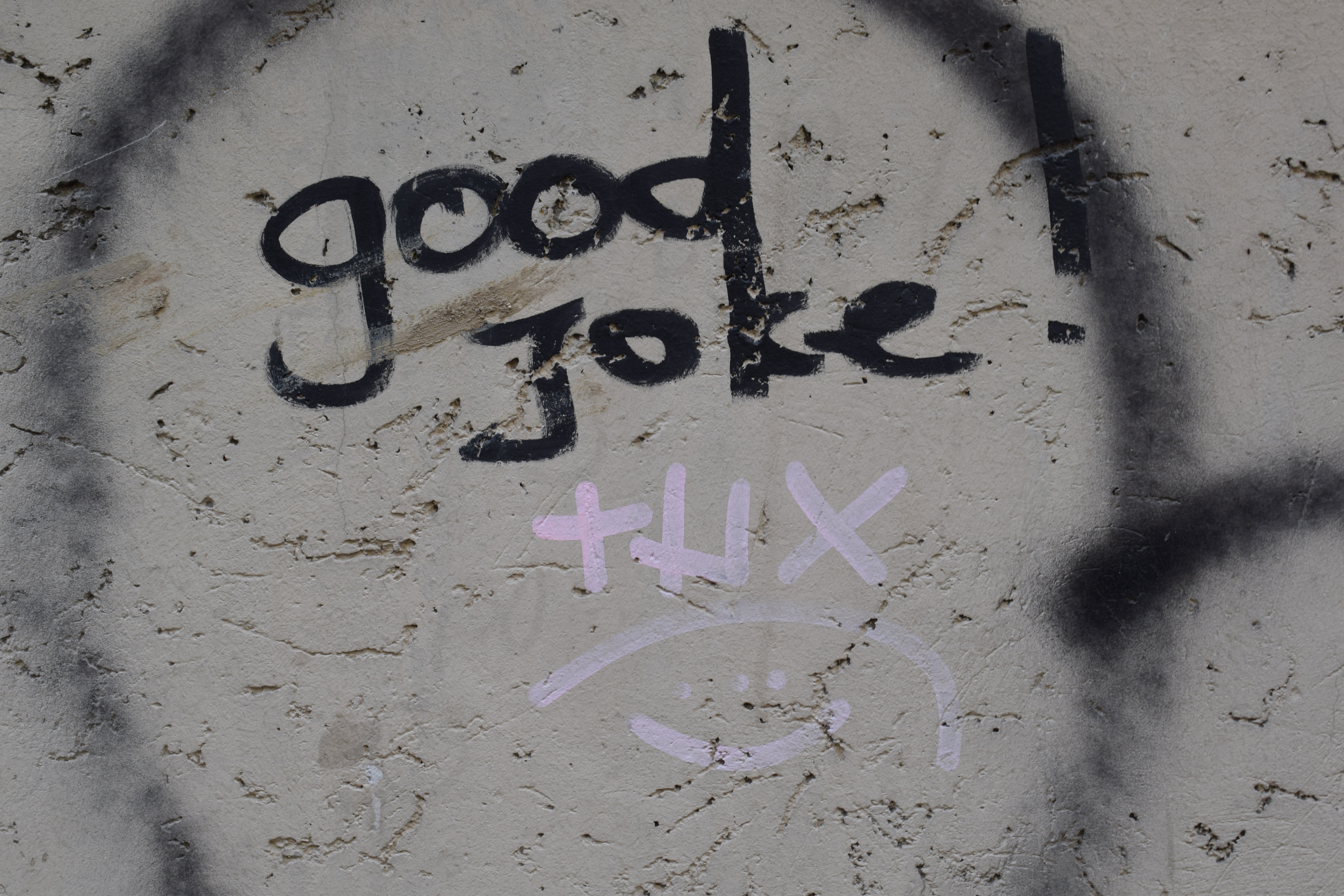 Creating funny characters and funny skits is the best way to write humorous drama. But when writing a three to six-minute comedy skit to perform at church, school or some other organization, you need to move quickly into your plot and the theme of your skit. There’s little time for developing funny characters.

But if your audience doesn’t have some level understanding of your funny characters, your comedy skits will be dull and lifeless one-liners with no depth or the emotion that creates conflict and drives it meaningfully forward.

Use Stereotypes when Creating Funny Characters And Funny Skits

The most obvious character that everyone already knows and understands in a comedy skit is the stereotype. The vain, female Diva, the dumb jock, the shifty guy who lurks in the shadows, the nerdy geek, the miserly accountant. And now that I’ve started you off with a few for your comedy skit, I’m sure you can create an extensive list.

Stereotypes make funny characters because your audience understands the character right away. They already know something of the character’s motivation and reasons behind what they say and do.

Exaggerate to the Max To Create Funny Characters And Funny Skits

Now to make that stereotype character really funny and increase the laughs, exaggerate them. The female Diva is not just vain. She’s so vain anytime her reflection presents itself, she stops to primp. The dumb jock is so clueless he doesn’t realize the football helmet he misplaced is on his head. And nerdy geek is so socially awkward he talks to computers like they’re people.

In one comedy skit I wrote and directed for a church worship service entitled, Focused on Priority three out of shape suburban ladies sign up for a fitness class thinking it will be a relaxing time of easy exercise. Instead, their personal trainer resembles an in your face, military drill sergeant that pushes them way beyond their expectations and comfort zone.

In comedy skits, opposites don’t attract, they create conflict. And conflict creates humorous energy in your skit. People in real life are never one-dimensional. And your funny characters shouldn’t be either. Even your stereotypical characters can surprise your audience and take your comedy skit to a deeper level.

The easiest way to accomplish this is by thinking opposites.

So your stuck-up Diva volunteers at a homeless shelter. The dumb jock is good at chess. The nerdy geek skateboards while listening to hard rock music. The stingy accountant feeds premium dog food to a stray dog that lives behind his office building.

You can also match-up opposite characters. This is the whole premise behind the odd couple. One guy is exceptionally clean and orderly and the other guy a complete slob.

When you drop your exaggerated, stereotyped characters into a situation together, you create instant conflict and the potential for great comedy skits.

What happens when a liberal atheist and conservative evangelical work together for a common cause? A church moves next door to a strip club? A crusty, negative old man adopts his innocent, faith-filled, eight year old grandchild who just lost both of his parents?

By creating exaggerated, stereotypical characters, adding contrast and combining them with opposite characters into various situations, you will create funny characters with depth and comedy skits your audience appreciates and enjoys.