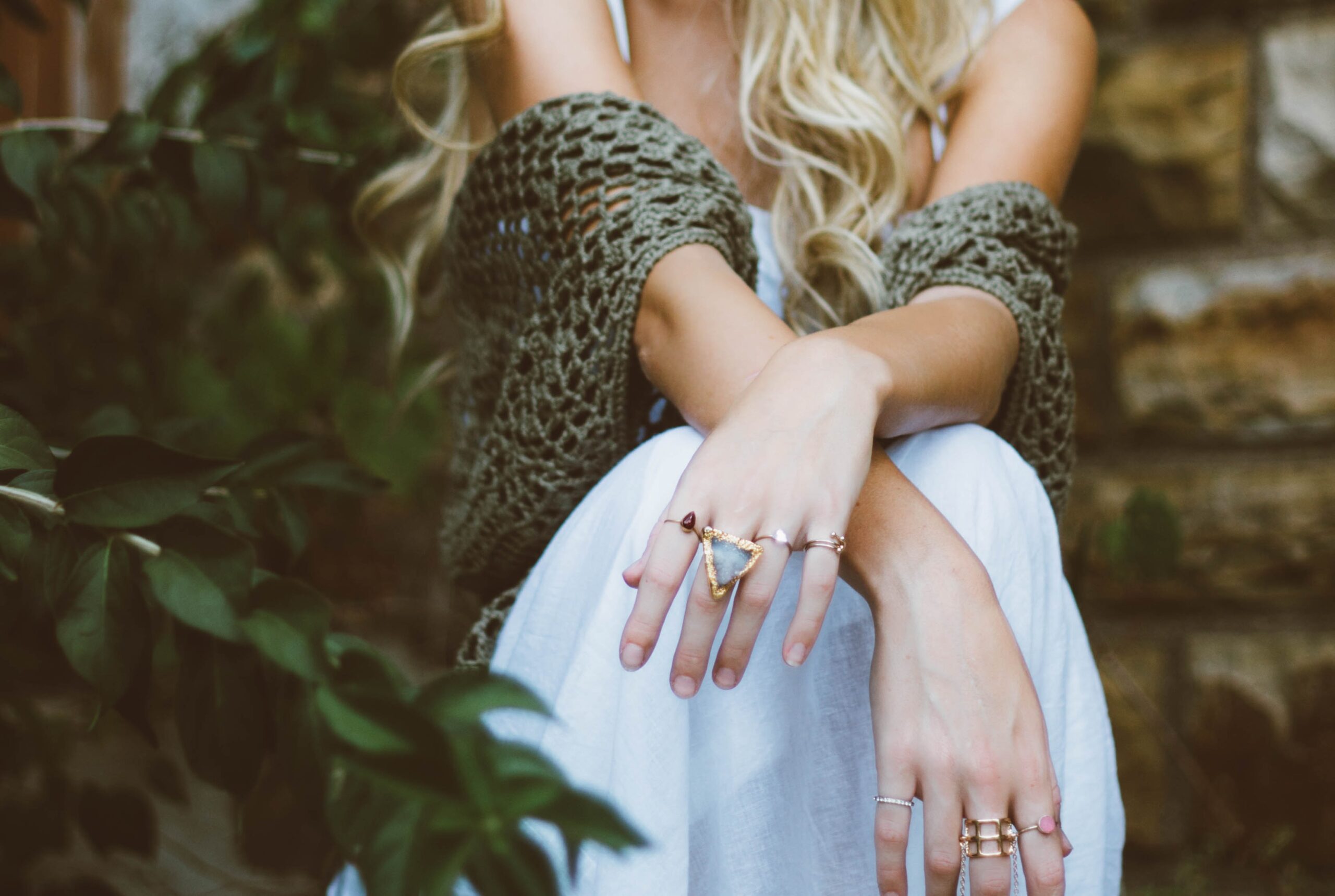 Lessons From Jesus And The Adulterous Woman

The Bible story of Jesus and the adulterous woman has something to teach us today. It describes an encounter between Jesus and Jewish religious leaders who demanded his judgement over a women caught in adultery. But the lessons go beyond that.

During this time period, adultery was a sin with a penalty of death by stoning. And the religious leaders presented to Jesus an offender caught in the act. An open and shut case. All Jesus had to do was pronounce judgement to end the story.

Because God wrote a new story with Jesus as the central character. He understands we sin. Has compassion for us. And the new story is the gospel. The good news that Jesus is the Son of God who sacrificed his life for our sin.

And because of his story, the woman could change her story.

So Jesus put the religious leaders on pause by turning the tables on them. God has a way of doing that too.

Of course, the religious leaders weren’t really interested in the woman’s sin. They were challenging Jesus. Out to trip him up. Was he really serious about God’s laws? Prepared to follow through and pronounce judgment? Or would he try to wiggle out of it in the name of love?

Even today, the tug of war between God’s law and God’s grace pulls us back and forth. And Jesus appeared trapped in a no win situation.

But Jesus didn’t get rattled. Act defensive or uptight. Instead, he stooped and wrote in the dirt. We can only speculate what it said. Perhaps, he listed some sins of the accusers. The top 10 count down songs of the day. Maybe he just doodled as he prayed for a wise answer.

And when he stood, he delivered it with a divine, counter punch that challenged the moral purity of the accusers.

Maybe a good test for you and me? Before we jump on the bandwagon of our own virtue and condemn someone else, perhaps we should first consider our own righteousness?

The point is, we all sin. And the sacrifice of Jesus covers it all. There remains, of course, a tug of war between law and grace. Scripture teaches both are important. And the challenge is to avoid leaning too far either way.

Although Jesus did not condemn the women, he acknowledged her sinful behavior. And challenged her to change her story by saying, “go and sin no more.”

Did she begin a new life or go right back to the old one? We don’t know. But she had the opportunity. We all do.

Ultimately, God will judge. But he prefers to offer grace. Change stories. Provide second chances. That’s what the gospel story is about.

So yes. God understands we are sinners. And has compassion for us. But that doesn’t mean he accepts a sinful lifestyle. Rather, he calls us to strive for moral excellence.

The apostle Paul compares it to a long distance race. That’s what a relationship with Jesus involves. To strive for righteousness as a Christ-follower. Knowing you won’t always succeed. But you press forward anyway. Because the stakes are high. And the rewards eternal.