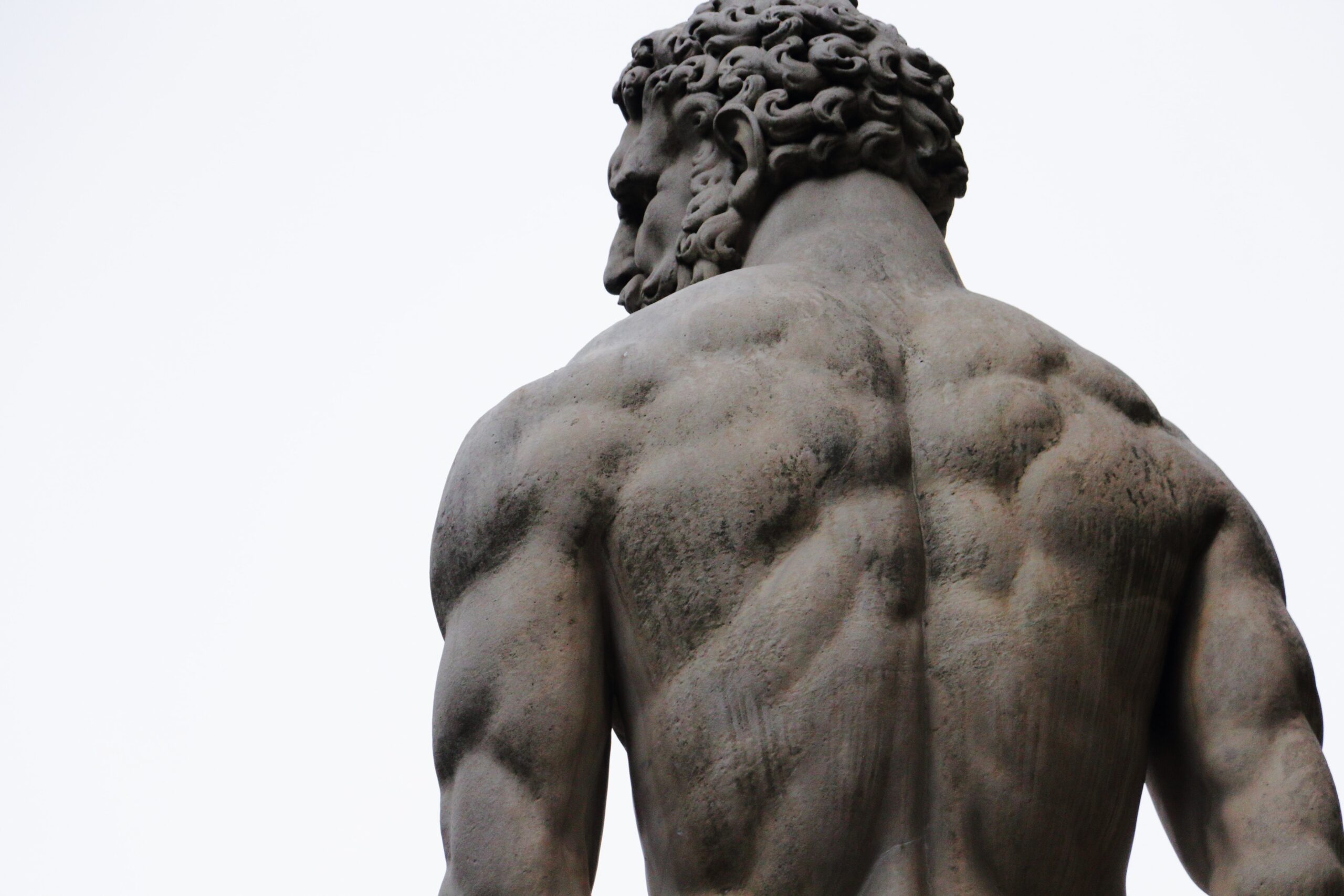 The Biblical story of Samson is more than a children’s Sunday School lesson. It has lessons to teach all of us. Here are three of them.

The Story of Samson Teaches That God Gives You Purpose

God made it clear even before his birth, that He had a special purpose for Samson. He told Samson’s parents to dedicate him as a Nazarite–one that was specially devoted to God.

As a Nazarite, Samson vowed to abstain from three things:

And scripture confirms in the book of Judges that God’s Spirit was with Samson. During this time period, Israel was not reigned by kings. They were led by Judges. And God picked Samson to be one of them. The problem is that Samson didn’t want to follow God’s lead. He wanted to do things his way.

And that’s where most of us mess up. We don’t trust God’s leadership. Or want to follow His plan. We want to do things our way. Follow our selfish desires. And Samson demonstrated a lot of selfish desires.

And that makes it impossible to find and follow God’s purpose for your life. Because you have to release control of your life. And Samson never did.

The Story of Samson Teaches That God Will Not Be Mocked

The word for mocked means to treat with contempt or disdain. Yes, God is full of love, grace and mercy. But He is equally righteous, holy and just. He calls us to those same ideals. And holds us to account for our actions.

Therefore, you can’t profane His name, ignore His commands, do whatever you want and think it’s okay. And that because of His love and grace, God is obligated to give you a free pass. He isn’t and doesn’t.

So what does that mean?

God is a petulant child? A mean, vengeful bully? If you don’t do what He wants He will throw a tantrum and get you back? Toss lightning bolts at you?

He will, however, withdraw His presence from you. And leave you to the consequences of your decisions. Sin does that. It always separates you from God. And that’s what happened to Samson. He openly rebelled against God and broke his Nazarite vows. So God withdrew His presence. And with the loss of God’s presence went Samson’s great strength.

God wanted more from Samson than just his strength. Actually didn’t need Samson’s strength because He already had unlimited power at His command. What God really wanted was Samson’s heart. Which is what He wants from you and me. He can’t take it. We have to give it.

It’s not clear if Samson had a true change of heart. If he decided to serve God with real devotion. And completely fulfill the purpose God had for him. But as he stood with his eyes gouged out between two support pillars in a building full of his Philistine enemies, he asked God to strengthen him one last time.

And in a final act of vengeance he toppled the pillars and brought the building down killing himself and more Philistines in that one act than during his life time.

Although Samson let his immature emotions drive his behavior, God still used him to save Israel from the Philistines. And gave him another chance to fulfill his purpose.

The point is, God offers second chances and new opportunities for those willing to renew their commitment to Him. But to experience it fully you must give God your heart and devote your life to Him.