Revelations From Satan’s Temptation of Jesus 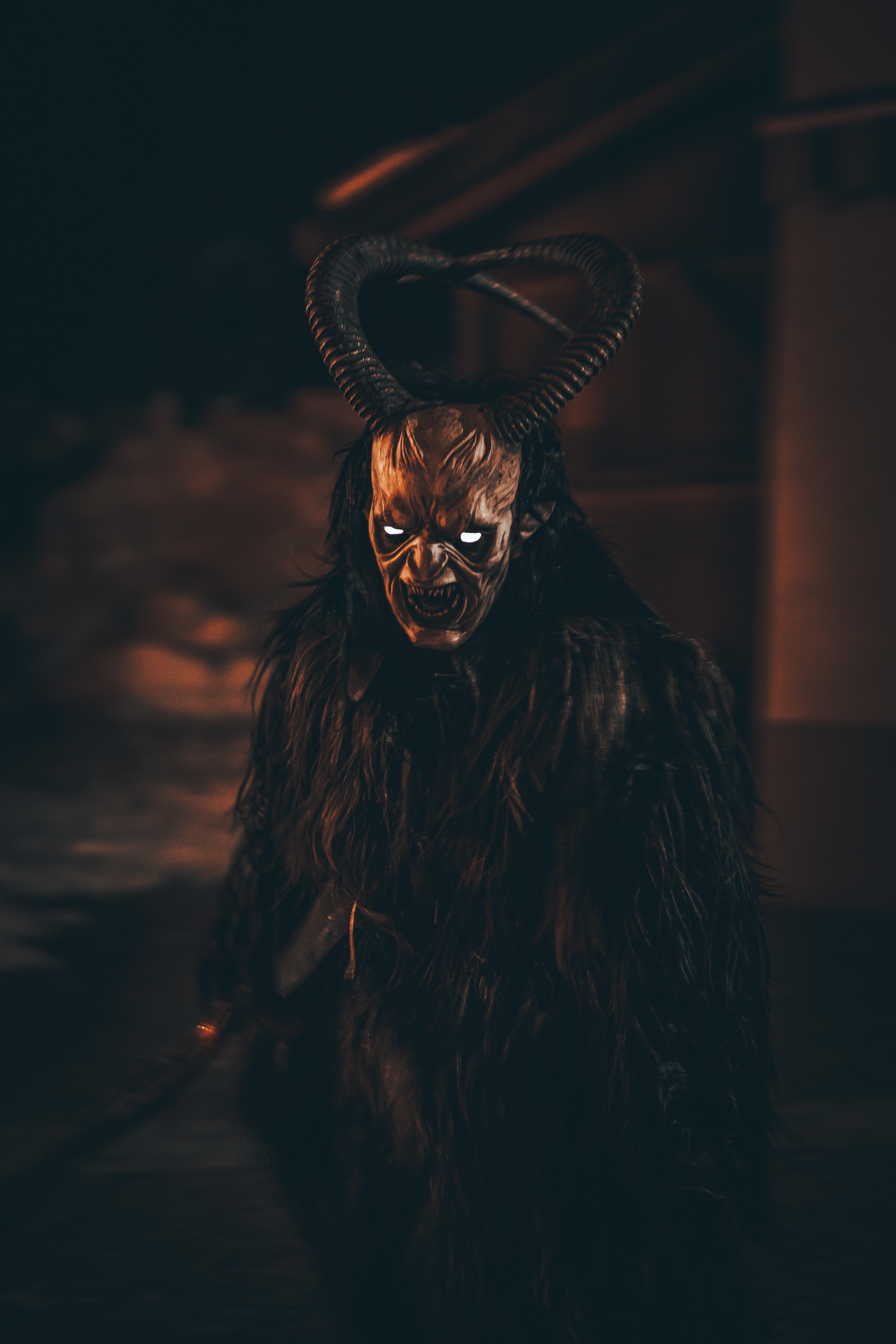 Satan’s temptation of Jesus demonstrates a spiritual reality. Satan actively tempts all humanity. But can the devil make you do it? Here are some things to know about Satan, his temptation strategy and how you can respond.

Satan’s Temptation Of Jesus Reveals Satan Is Not Your Friend

That’s what happened to Adam and Eve. Satan tempted them to eat the one fruit in the Garden that was off limits. They did and the act of disobedience severed their relationship with God.

Satan won that round. And had us all right where he wanted. Eternally doomed. But God sent his Son, Jesus to die as a perfect sacrifice. To atone for sin.

Which is why Satan tempted Jesus. Because if Jesus sinned, he wouldn’t qualify as a perfect sacrifice. However, Jesus won that round. And successfully completed his mission. Therefore, we can restore our relation with God through Jesus Christ.

Think Satan’s going to let that happen without a fight? Not on your life! Which is exactly what’s at stake.

Satan tempted Jesus right after his month long, spiritual retreat in the wilderness.

He was physically and spiritually exhausted. Hadn’t eaten in 40 days. And Satan goes straight for where Jesus is most vulnerable. His hunger.

“Hey, Jesus. You’re God. Turn those rocks into loaves of bread and dig in. For you, should be a piece of cake.”

The point is, Satan doesn’t fight fair. He aims for your weakest moment. Most feeble condition. Greatest vulnerability.

Struggle with temper control? He’ll assure you it’s righteous anger. Success oriented? He’ll pat you on the back for your strong work ethic and drive you to work long hours for the sake of your family…so you’re never actually there for your family.

He gives you reasons to justify, rationalize, excuse. And of course, blame someone else. Because it’s never your fault.

He’s sneaky. Subtle. Deceptive. With a winsome charm that leads you from the goodness of God, straight through the gates of hell. As you dance along the way and thank him for it.

I once heard a preacher say Satan has an IQ of around 20,000. Pure speculation, of course. But he made a good point. Satan is super smart. And very powerful. Although not all powerful. Or all knowing. And can’t be everywhere at once.

But even Jesus didn’t try to outwit Satan on his own. Rather, he quoted scripture his entire defense.

A strategy we should also follow. Why? Because God’s word does not return empty. But keep in mind, Satan knows scripture too. And cleverly twists it to support his point.

So study the Bible diligently. And commit it memory. Because the best way to recognize a lie is to know the truth.

Satan’s fate is already determined. But until then, he roams the earth freely. Sewing seeds of dissension. Causing chaos. Wrecking havoc. And currently doing a great job of it. As humanity turns on itself…oblivious to the real enemy.

But Satan can’t actually make us do anything. We must willingly give in to temptation. And when we do, become partners in furthering his cause. For which, we also, will one day give account.

However, the good news is the victory Jesus achieved, still stands. And it can be our victory.

It’s where those who follow Jesus find hope. And demonstrate a life of faith, knowing better days are ahead.