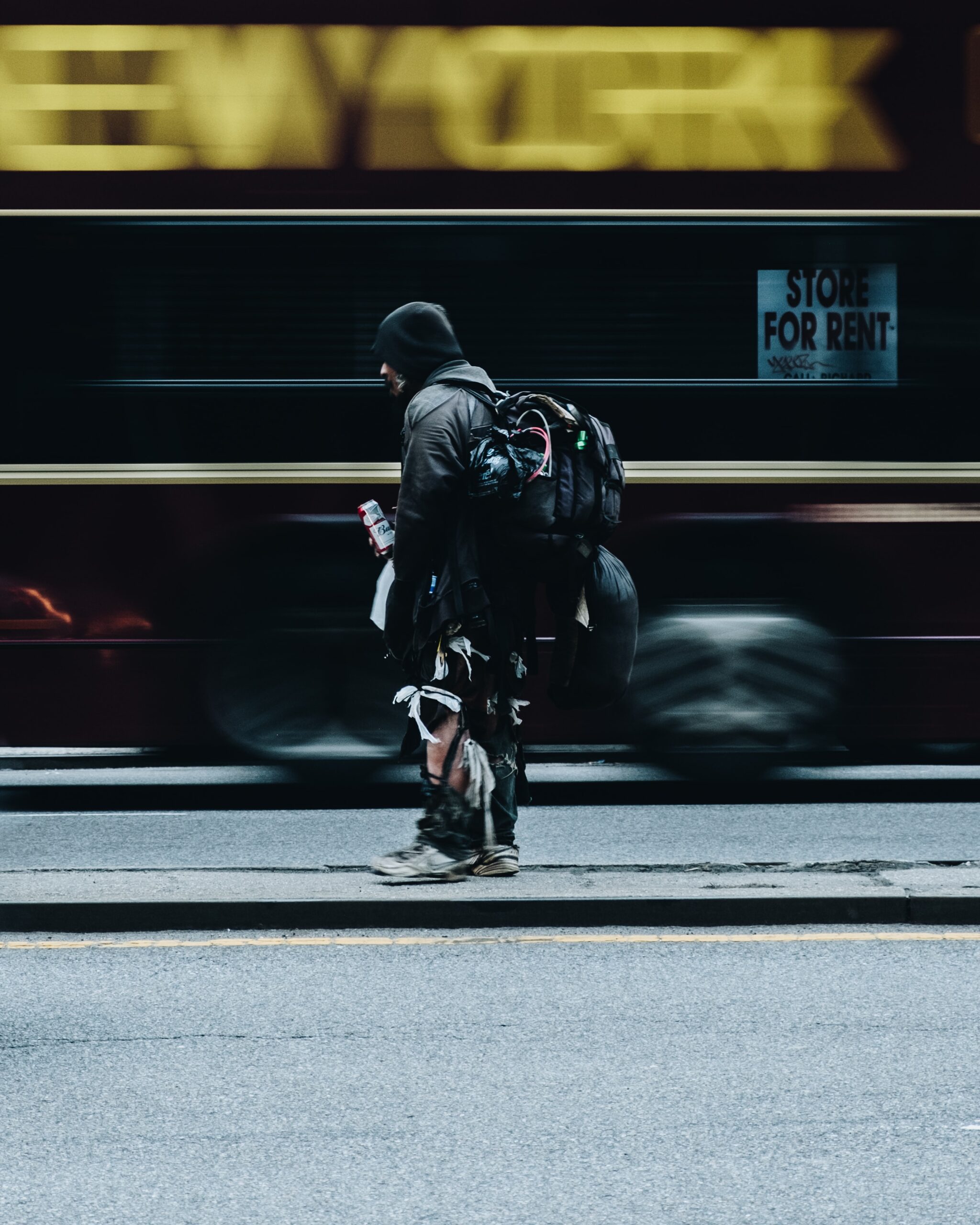 The prodigal son Bible story is a parable Jesus told describing God as a loving father. Like the story, God has a rich, spiritual inheritance waiting for you as a faithful son or daughter. And gives you the free will to accept or reject it.

But the son in the story was impatient. And demanded immediate gratification. To pursue his personal pleasure rather than the goodness God had for him. So he asked for his inheritance in advance and the father gave it to him.

The point is, God wants you to seek Him willingly. To trust His goodness as your father and walk with Him in relationship. And ultimately, enjoy the divine rewards that it brings. But it’s your choice.

In the story, the son takes off after receiving his inheritance. And everything is great while the money lasts. But when it runs out, so do the good times and so do his friends.

He realizes he made some bad choices. Which is not unusual. We all do that. But bad decisions multiply when they are made out of a sinful, selfish heart. And the prodigal son was all about himself.

So he plunges into bankruptcy and in desperation takes the only job available. Feeding pigs. At this point in the story, some people misunderstand God. They think because He’s a loving father, He should run to the rescue. Instead, He lets the son suffer the consequences of his bad choices. That’s tough love. A hard lesson for the son. And we should understand God often does the same with us.

Finally, the son reaches rock bottom. He’s so hungry the pig’s food looks good. And he comes to his senses. Even his father’s servants have it better. Why not go back home?

But now, the brashness is gone. He accepts responsibility for his bad choices. Acknowledges he no longer deserves to be called a son. But is willing to accept the position of servant. And with this change of heart, he returns to his father.

Today, we are restored in the same manner. By humbling ourselves before the Father, owning our sin and seeking His forgiveness with a change of heart.

In the story, the father saw his son a long way off and ran to meet him.

In other words, the father had not forgotten his son at all. Yes, he let the son suffer the consequences of his choices. But his love never wavered. He kept daily vigilance. Watching and hoping for his son’s return. Ran to meet him when he did. Fully restored him as a son. And spared no expense in celebrating his return.

It’s the picture of God that Jesus wants us to see. A heavenly father full of love and grace. Who lets you reject Him if you choose. But waits, hopes and watches for your return.

And when you make a move back to God. With an attitude of humility and a change of heart. God runs to meet you. Restores you as a son or daughter. And extravagantly celebrates your return home.