Grow Beyond The Natural Confines Of Your Box! 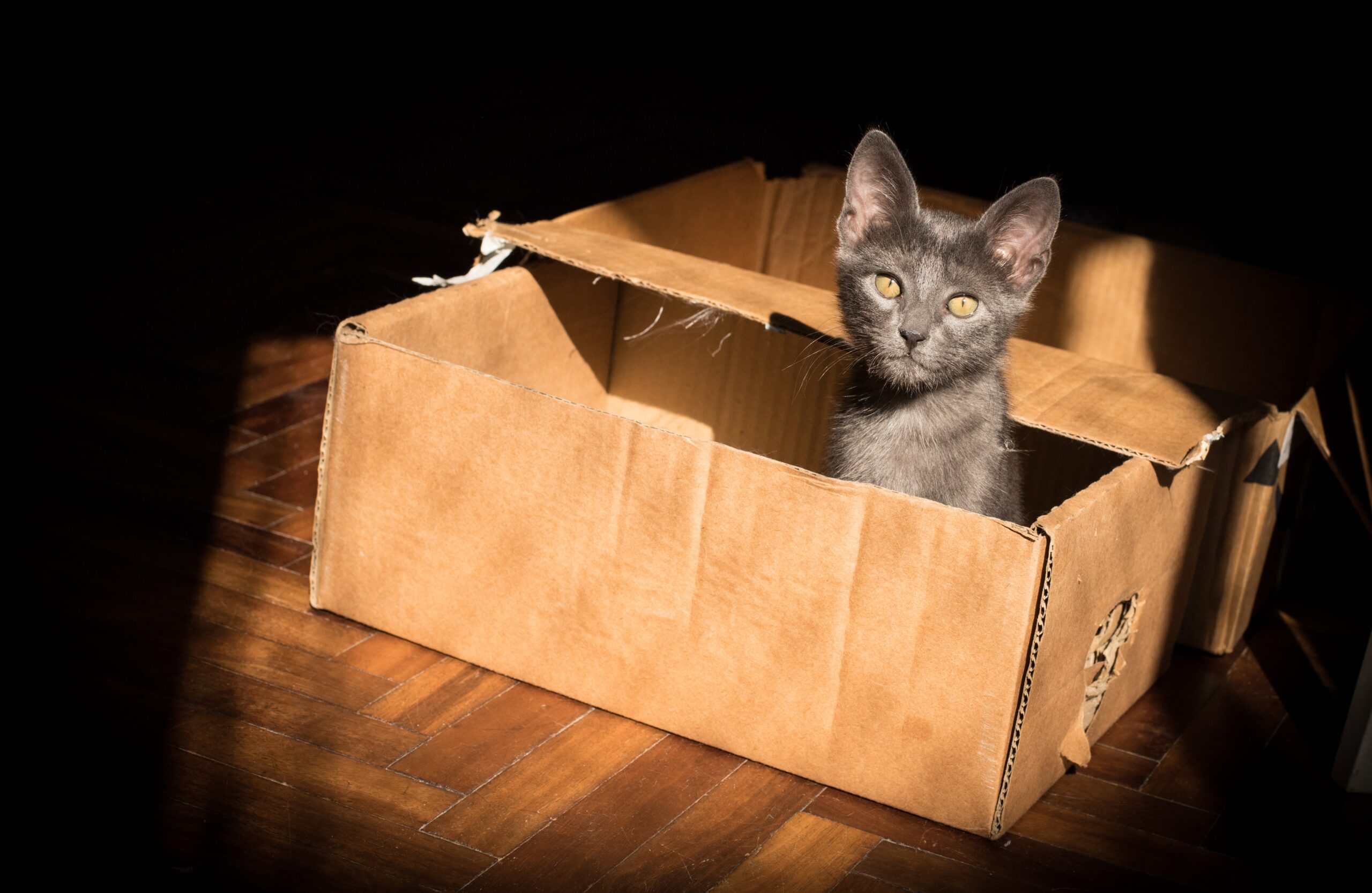 You can grow beyond the confines of your box. Because sometimes in business, you operate within a box. In my line of work there are two familiar expressions: “Think outside the box.” “Don’t put me in a box.”

I’d like to suggest we encourage people to grow beyond the natural confines of their boxes rather than seeking to abandon them or deny they exist.

“Think outside the box.” I hate this phrase. My clients hire people to work inside well-defined boxes or roles. These boxes aren’t randomly constructed or poorly designed. Those doing the hiring aren’t really looking for people to think outside that box, despite what they might say during a brainstorming session. They want people who think creatively inside the box. Unfortunately, “Think creatively inside your box” doesn’t have the same ring or crowd-pleasing support of autonomy.

“Don’t put me in a box.” I assure those who have completed a personality assessment that the box identified by the assessment is quite large, with plenty of room for many pursuits.

If it’s Myers-Briggs Type Indicator, then there are 16 boxes for 7+ billion people. If DiSC, then either 4 or 12 boxes depending upon how you slice the results. Enneagram offers 9 possible outcomes with variants of each. So, perhaps an assessment places you in a box, but you’ll never suffocate within it and I’ll never know your favorite flavor of ice cream because I know the letter(s) or number(s) associated with your box.

What interests me most, however, is growing beyond the natural confines of my box. Using DiSC as an example, I encourage each respondent to “own their dot” on the DiSC globe rather than spending life trying to move to another part of the globe they think would be better. Ds (Dominance on DiSC) need to be healthy mature Ds and not look to become Ss (Steadiness on DiSC).

Growing Beyond The Confines Of Your Box Includes An Expansion

I do encourage people to “enlarge their territories.” A strong D needs to own her dot but expand her territory, learning to pick up characteristics and behaviors associated with the other three quadrants (Influence, Steadiness, Conscientiousness).

Here’s a simple example of how I’ve grown beyond the natural confines of my box. As a parent, it was always easier for me to say “no.” I wanted to limit options, avoid complications, and minimize commitments. Blame this on my Myers-Briggs “J-ness” (Judging preference rather than Perceiving).

One year I told my wife Judy that on our family vacation I was going to say “yes” whenever possible. Thankfully my kids didn’t know about this experiment because they would have taken full advantage. What I found was that I had a wonderful time on vacation and enjoyed saying “yes” as often as I could. I’m sure my children thought another person was inhabiting my body or that a doppelganger with a different personality had made the trip.

I get it. I really do. You want to be free to think outside the box and would prefer to not be placed within a box at all. The way I see the world is that we all inhabit boxes – personalities, roles, expectations, relational commitments – but that these boxes need not keep us from becoming healthy mature versions of ourselves. We need to “own our dots” while “enlarging our territories.”

Embrace who you are and seek to maximize your strengths, while recognizing that we are all on a journey to greater health, deeper maturity. On that journey, choose to grow beyond the natural confines of your box without denying that it exists or believing that life would be better without it. Encourage others to do the same.

[Final Note: Of course, my appreciation for my box as the home base from which I venture and to which I return, is consistent with my personality. While for some, the rejection and outright denial of boxes is reflective of the boxes they inhabit.