A Little Peek At The Real Question Behind Changing Laws 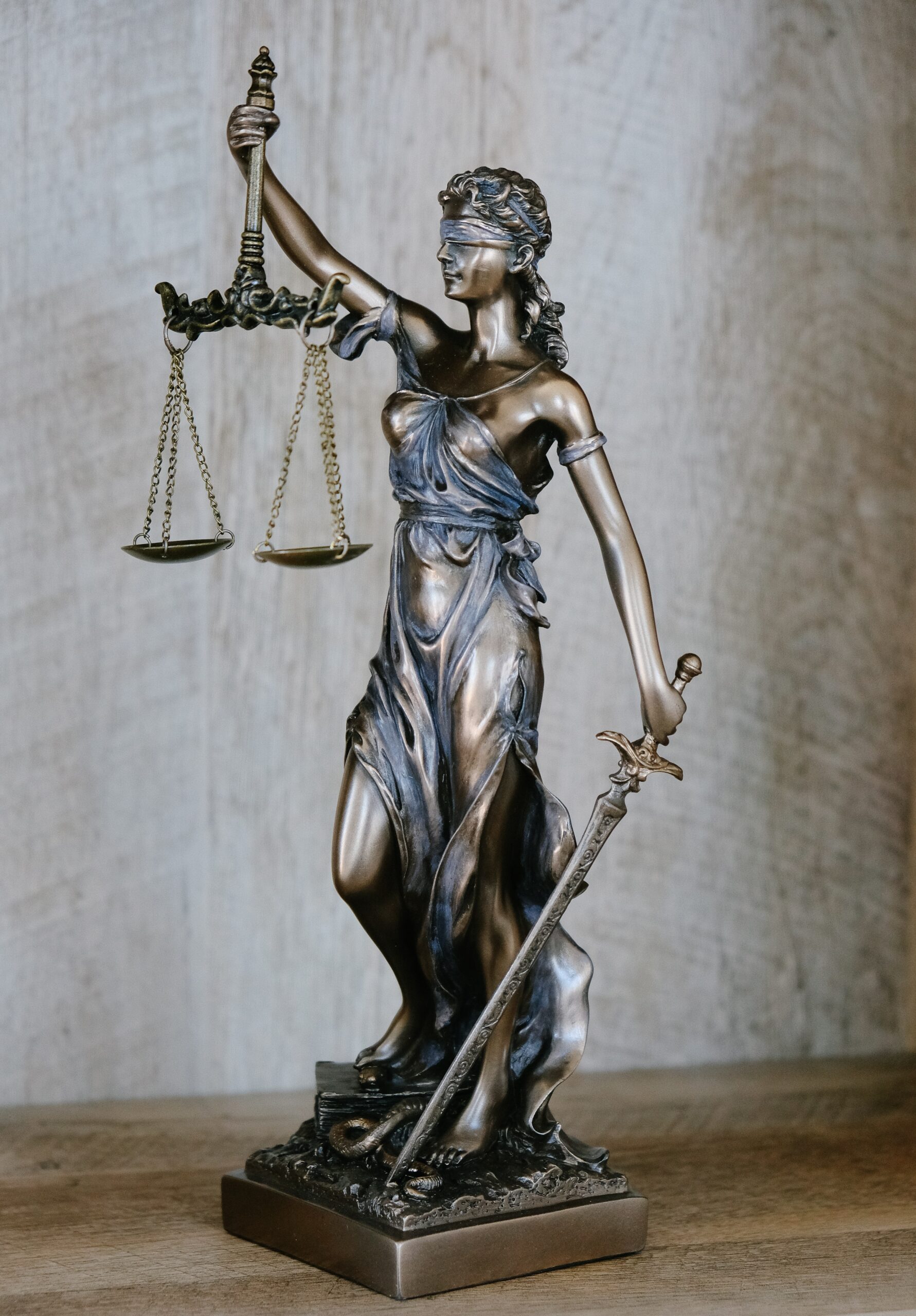 We live in a culture of quickly changing laws. And there’s a real question behind changing laws that no one is asking.

And now that casinos are multiplying like frisky rabbits, marriage is redefined and entrepreneurs advocate for looser drug laws, I wonder. What direction are we going as a country?

Because what some call progressive, also qualifies as moral decline. At least from a Biblical perspective.

But changing laws presents another question too. One that’s practical. Affects everyone. And it isn’t religious or political.

Is anyone paying attention to it?

Laws Are Actually Based On Something, Right?

The American legal system is rooted in Judeo-Christian teaching. Meaning, the Bible. These Biblical laws come from a Sovereign God and absolute truth.

A Changing Society And Changing Laws

Since God reigns supreme His laws are absolute. Therefore, certain human rights are inalienable. Simply because God says so. And therefore off limits to human tampering.

Sure. Parts of the Bible are open to interpretation. But laws forbidding cheating, stealing and murdering are pretty straightforward. Those three at least, are still intact.

But we’ve updated other Bible laws like adultery, drunkenness and dancing to contemporary, moral standards.

Wait a minute. Dancing was slipped in by the Baptists.

So now that we’ve embraced relative truth, which says laws are open to re-writing. The next question is…

Who Decides The Changing Laws?

And the answer? Whoever holds the power.

Cloaked within the clamor for individual rights, the celebration of progressive laws and a permissive society lurks something ominous.

If truth is relative and laws arbitrary the ruling class dictates the changing laws. All of them.

Even the rights once considered inalienable. Tossed out with the absolutes. Making freedom a fanciful illusion.

But then, maybe with all the drugs, sex, and gambling we won’t notice or care.