The Difference Between Virtue Signaling and Biblical Virtue 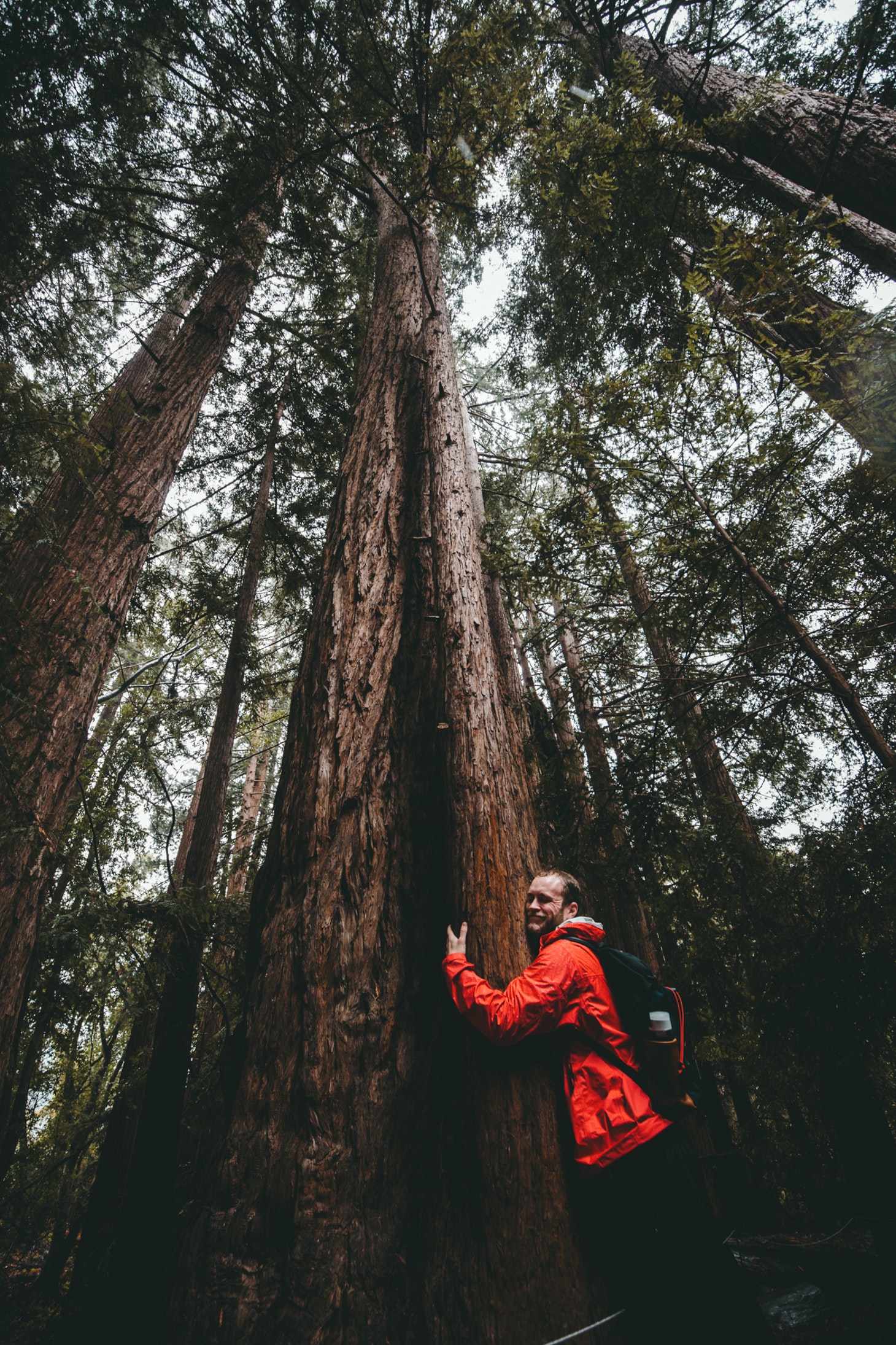 There’s a difference between Virtue Signaling and Biblical virtue. But they share one thing in common. Both show a desire for righteousness.

And that’s good. Because it confirms a shared sense of morality. An understanding of right and wrong. Good and evil. And that our human goodness should please someone.

I believe that someone to please is an absolute, righteous God. Although you might say it’s about pleasing other people. Which is also true.

But here are four differences between virtue signaling and Biblical virtue.

Virtue Signaling is a moral goodness, pat yourself on the back. It proclaims my support of a worthy cause, behavior or group. And casts judgment on those who aren’t on board.

It lifts me up by lowering others.

Don’t we all just love to pile on with “me too” frenzy when public figures commit despicable acts? And feel better about ourselves since we are not like that.

Why? Because the Bible says I’m a sinner. And my goodness is really not all that good. And my righteousness falls way short of God’s standard.

Instead, I should strive for the righteousness God ascribes to me through Christ. And admit my sinful nature still makes me capable of despicable behavior.

Virtue signaling says look at me. See how moral I am? How righteous? Except the Bible calls this self-righteousness. Because it’s really pride in disguise. And a humble brag of moral superiority.

Because as sinners, we all commit moral failures.

And yet, God offers forgiveness. Which makes me thankful. Because He freely gives me what I can’t earn. And it fills me with a desire to imitate the humility demonstrated by Jesus.

And have you noticed? Virtue signaling compares down.

And I say carefully, because in some moral areas, I might be someone else’s pick.

Jesus models the righteousness I should pursue. Even though I’ll never reach his level. Because Jesus was God in human form. And perfect. And I’m not.

But I press on. Striving for a Godly righteousness I won’t fully attain. And following the one who did.

Condemnation And Shame Versus Grace

Because we all break God’s law. Are on the same, sinful playing field. And no one is better than anyone else.

And yet, God offers everyone grace. So we should offer it to others as well. Along with understanding. Compassion. And truth.

I understand the reason for virtue signaling. Without absolute standards, you can only measure your moral goodness by comparison.

But it’s always a shooting target. And never satisfying. The Bible however, provides God’s standard for righteousness. Tells us why it’s important. And how to attain it.

When you embrace the difference between virtue signaling and Biblical virtue. It will make a big difference in your life.