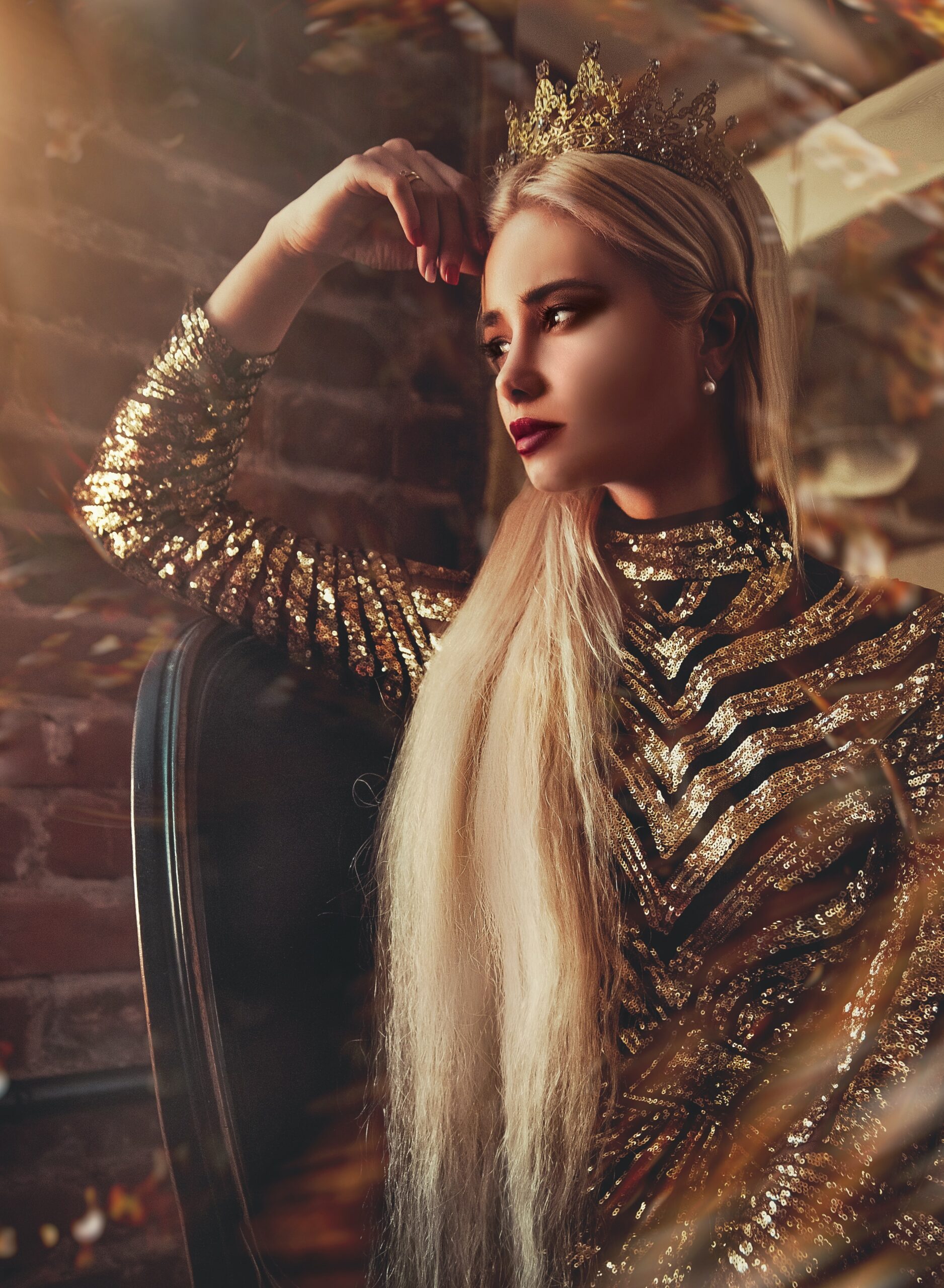 Lessons From The Bible Story Of Queen Esther

The Bible Story of Queen Esther is about an ancient, woman hero. As the Jewish queen of the Persian King Ahasuerus, she demonstrated courage and risked her life to save her people. And the story has relevant lessons for us today.

Esther was a beautiful young Jewish woman. So beautiful that she was chosen as queen to King Ahasuerus, who ruled the Persian empire around 480 B.C.

In other words, she made it to the top. The pinnacle of privilege. And could now kick back and enjoy the ease and comfort of royal life in the palace.

Until her Jewish uncle Mordecai informed her that Haman, a top royal official had written a decree to kill all the Jews on the 13th day of the 12th month. Mordecai implored Esther to use her position of influence with the king to intervene on behalf of her people.

What would she do?

You and I have influence too. Because of a certain position or relationship. And God equips all of us with something–a gift, talent, skill or resource–that can be used to advance his Kingdom. The question is… will we?

Mordecai doesn’t just rely on Esther’s good heart. He gives her good advice in the way of a caution.

Don’t assume that living in the palace is an automatic free pass from the same fate as your people. Also, remember that God is sovereign and can replace you to accomplish his will. But perhaps, God has put you in this position to serve his purpose.

Good advice for us too. God doesn’t need anything we have to offer. He can make things happen with the snap of his fingers. Or enlist someone else to serve his purpose.

But instead, he gives us the opportunity to participate in his kingdom work. And enjoy his blessing when we do.

Of course, this might require humility. A willingness to put aside our agenda. Admit our limited perspective. And seek Godly wisdom from other Christ-followers.

Esther, however, faced another risk. One that required courage. Because to enter the king’s inner court without being summoned by the king carried the penalty of death. If you did so, you were only spared if the king held out his golden scepter.

Could Esther count on that? The king had already cast aside one former queen. There was no assurance she might not be the next. And the same is true for us.

Really? I’m supposed to offer my gifts to God AND accept the possibility I might face the consequences of certain risks? And that’s supposed to bless me?

The answer is yes, but with a caveat. God never promises a happy ending in this life. And Esther accepted that possibility. The good news is the end of this life is the start of a better one. Where God always comes through. And the happy is forever after.

Queen Esther decided to courageously, thoughtfully and carefully act. Using her influence to intervene for her people.

The king held up his golden scepter when she appeared in the inner court without permission. Granted her plea to spare her people. Went on to execute Haman. And elevated her uncle Mordecia to second in command of the empire.

Sure. It would be nice to have a roadmap of God’s will. Receive a sign from God on every decision. But God doesn’t work that way. You can pray. Seek wise council. Search the scriptures. But eventually you must trust God and act on faith. In fact, James says your actions actually show your faith. While Jesus simply says to follow him.

Where he guides you in the right direction.