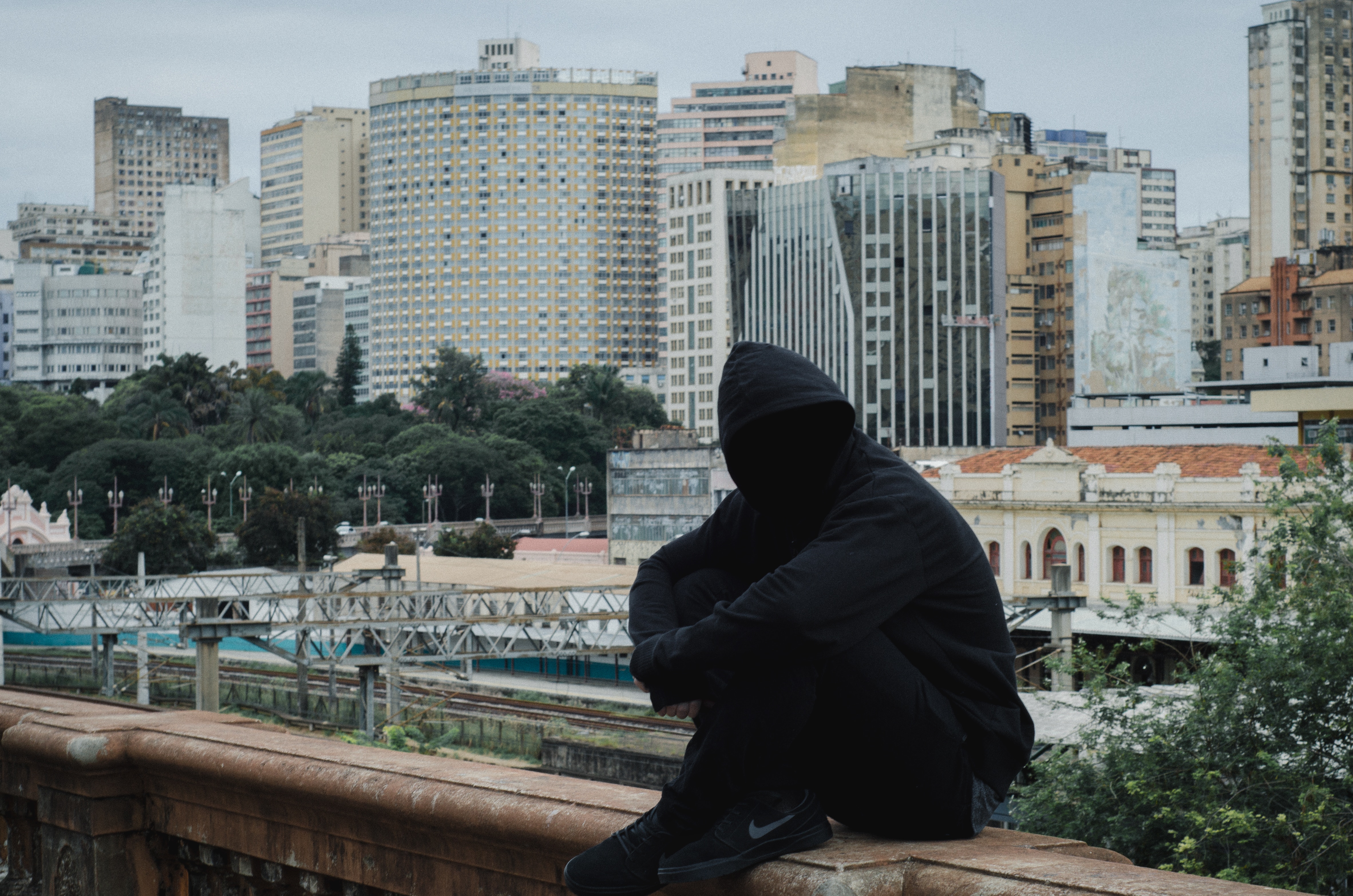 Along with a puzzling plot that you piece together clue by clue, a great mystery novel presents compelling characters.

One of my favorite mystery story characters is Inspector Jacques Clouseau. I laugh at his zany, slap stick ineptness and yet, he always successfully solves the mystery I can’t figure out until it’s revealed at the end.

Here are things for you to consider in creating compelling characters for your mystery novel.

The Characters In A Great Mystery Novel Are Relatable

You want readers to root for the main character in your mystery. To see themselves in him. So give him traits, problems and challenges like average people. Everyone roots for an underdog. Maybe your mystery novel character is the class nerd who is up against the most popular boy in school.

Perhaps it’s a weakness or fault. Despite his usually good natured personality, he has a quick temper that gets him into trouble. Or he is plagued by a weakness like fear of the dark, fear of water or heights. Or maybe none of this phases him, but he nearly faints at the thought of public speaking.

Complicate Characters In Your Great Mystery Novel With Paradoxes

Real people are complicated with multiple dimensions that will surprise you. Like the engineer who acts in Shakespeare drama. The construction worker who raises a garden. The assembly-line factory worker who masters crossword puzzles.

Do the same with your characters. A good way is to simply think opposites. A huge football lineman that enjoys ballet. A seven foot basketball player who bakes cup cakes. A classic opera singer that plays poker. Even bad guys aren’t bad all the time. What if the villain in your mystery novel has a tender heart for puppies and donates generously to an animal shelter?

Create A Character Back Story

The back story in a mystery is represented by the events and experiences in a character’s past that influence their current behavior. They many not actually show up in your mystery novel, but they influence how the character behaves.

Maybe there’s something in that character’s family history. He’s afraid of the dark because as a child, he was locked in a dark basement. Or fears water because of nearly drowning.

In my Christian Detective Novel, Soul Pursuit, the back story of Jack Sterling, the main character is slowly revealed a little at a time. And it’s all part of his faith journey that progresses through the book and leads to a point where he’s confronted with a personal decision.

The back story in your novel can become a mystery itself that you solve as you reveal it a little at a time. A certain, habit. An unusual quirk. And the reason or motivation behind it is revealed slowly through the course of the mystery novel.

As you craft intriguing mysteries and create compelling characters, your mystery novel will go from good to great.

Chip Tudor is a freelance copywriter, author, playwright and pastor. He publishes drama at www.chiptudor.com, books on Amazon.com, and articles on his blog. 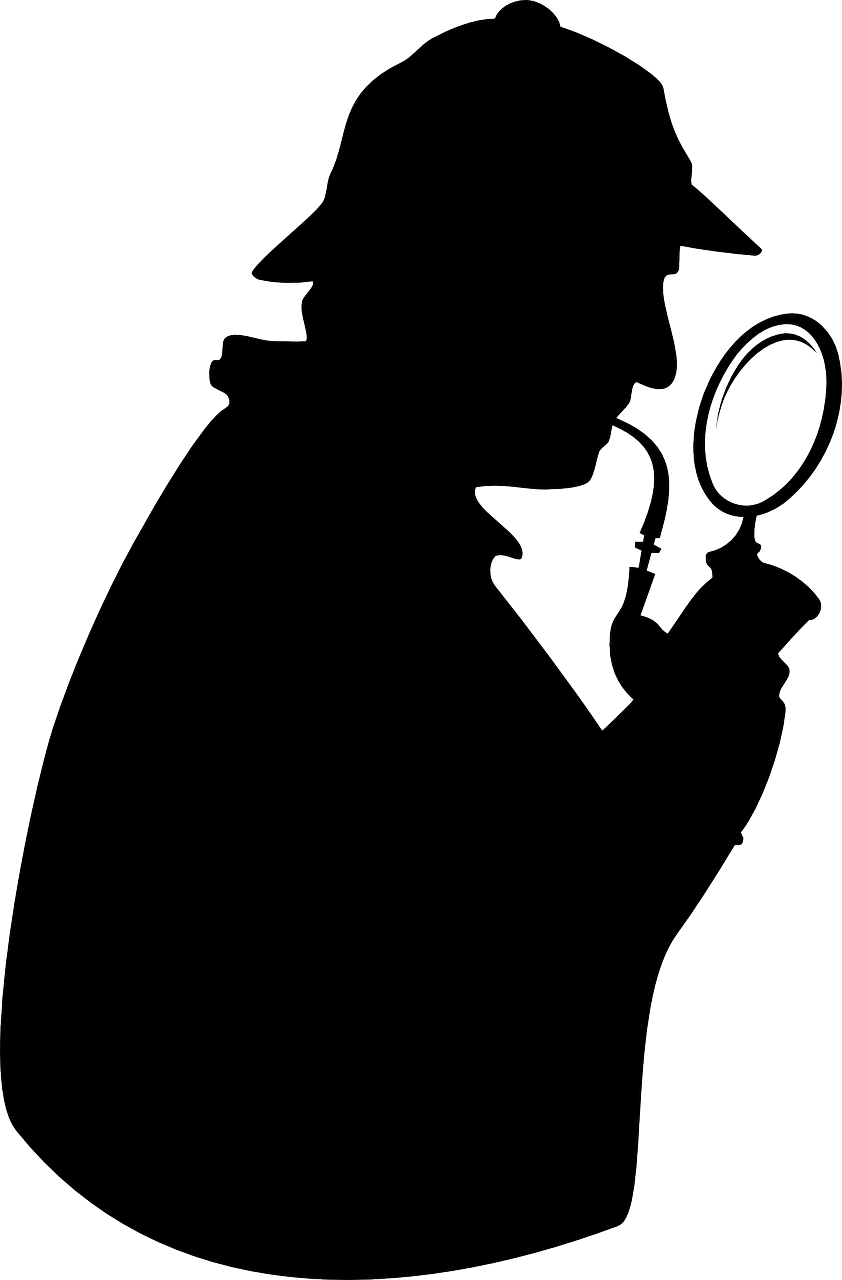 Writing A Subplot For Your Detective Novel

After you’ve worked out the main plot, consider writing a subplot for your detective novel.

A subplot takes place within the main plot of your detective novel. It’s also called a story thread and story within a story. Subplots are shorter than the main plot. But like the main plot, they tell a story with characters, conflict and resolution.

There’s no rule of thumb on how many subplots to include in your detective novel. It really depends on how long and how complex of a book you want to write.

Subplots add texture to your detective novel. They increase drama, add intrigue, misdirection and depth to your book.

Ways To Write A Subplot For Your Detective Novel

There are many uses for subplots. The most obvious, of course, is to make your book longer. Otherwise, not only is your detective novel one dimensional, it may feel too short.

But subplots also accomplish other things. They add dimension and help you develop your characters by putting them into various situations that reveal other sides of their personalities.

You can also use subplots to change the mood and pace of your story. Suppose, for example, you just completed a heart pounding scene in your detective novel where an important character just barely escapes.

Taking readers into a calmer subplot storyline lightens the mood and lets them catch their emotional breath.

Deciding The Type of Subplot For Your Detective Novel

When considering different types of subplots to use in your detective novel, think variety. Maybe it’s a physical challenge. While solving the mystery, your hero also pursues a goal or solves a problem separate from the mystery.

Let’s say the main character in your mystery is a high school newspaper reporter tracking down the basketball team’s stolen mascot uniform. But his editor also assigns him to write a story on the local dog show. You might intersect the two plots somehow or keep them completely separate.

Or maybe your subplot for your detective novel is an internal story. A decision or moral dilemma the character wrestles with.

In my faith-based detective novel, Soul Pursuit, the main character, Jack Sterling is on a faith journey. He starts out a non-religious person, but experiences a number of encounters throughout the book to a climax where he is confronted with his beliefs about God and his own personal faith decision.

As you master the art of writing subplots and weave them together with your main plot, you’ll create a detective novel that is longer, more interesting and engaging.

Chip Tudor is a freelance copywriter, author, playwright and pastor. He publishes drama at www.chiptudor.com  and books on Amazon.com.