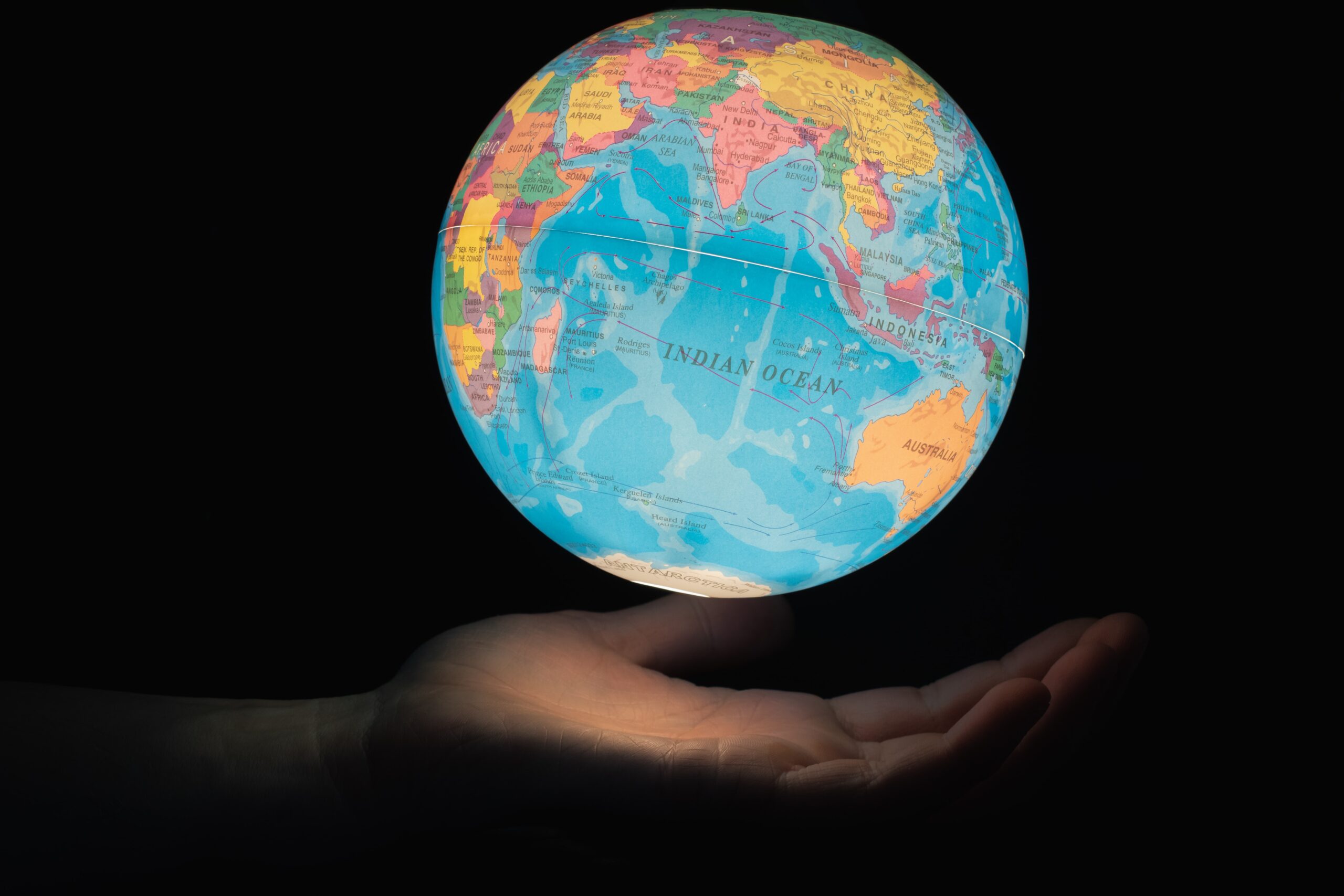 A Biblical worldview of planet earth care agrees with the secular worldview on an important point. Mankind should exercise responsible care for the earth. But it differs radically on the root cause of the earth’s problems, solution and future outlook.

A Biblical worldview begins in the first chapter of Genesis with a sovereign God who spoke the universe into existence. And after creating the earth along with plants and animals, he saw that it was “good.”

He then formed mankind in his “image” and his “likeness.” And gave us dominion over the earth. To rule over the animals and to work and keep the garden. In other words, God created the earth for our benefit and welfare. And put us in charge of it.

But since we are created in God’s image, we are to imitate his goodness. And our dominion over the earth is a benevolent rule. To use the earth’s resources for sustenance. And responsibly care for them too.

This calls for a balance between using and preserving resources. Along with the understanding that God created the world for us and not the other way around. In other words, human welfare is God’s priority and should be ours too.

However, long before climate change became a thing, something changed. Creating chaos in the cosmos.

Everything was perfect right after creation. The climate was ideal. Man and animals lived harmoniously. Everyone had all the natural resources needed. Life was good.

But that changed when Adam and Eve ate fruit from the tree in the middle of the garden that God said was forbidden. That disobedience introduced sin, which corrupted human nature. We became naturally self-centered and disobedient to God.

And the sin spread like a cancer to all of mankind and corrupted the planet’s nature too. Paul talks about this in Romans and says the earth “groans” under the weight of it. As it waits for the redemption of God’s children.

Because of sin, the harmonious relationship between planet, mankind and animals changed into an adversarial one. The climate became extreme and more hostile. Man and animals preyed on one another. Dominion became less about benevolence and more about mastery and survival.

The Bible views sin as THAT PROBLEM. And it’s so pervasive, so deeply woven into the fabric of all creation, we can’t fix it. Only God can.

Which he accomplished through his son, Jesus Christ. And those who follow him find redemption and inclusion as children of God.

And while that redemption involves an amazing, spiritual transformation on earth. Along with a purposeful, joyful life. It is not completed until final glorification. Or Christ returns to earth and establishes his kingdom.

So what does that mean for a Biblical worldview of earth care?

Well, the Biblical mandate in Genesis has not changed. We are to care for the earth as best we can. But with the understanding that we are both broken at a level beyond our repair. We can’t fix ourselves or the earth.

But God can and has an eternal plan for both of us. That ultimately, he will redeem his children. And remake the world.

Until then, we carry on in faith. Empowered by this hope.