Lessons From The Christmas Story Shepherds 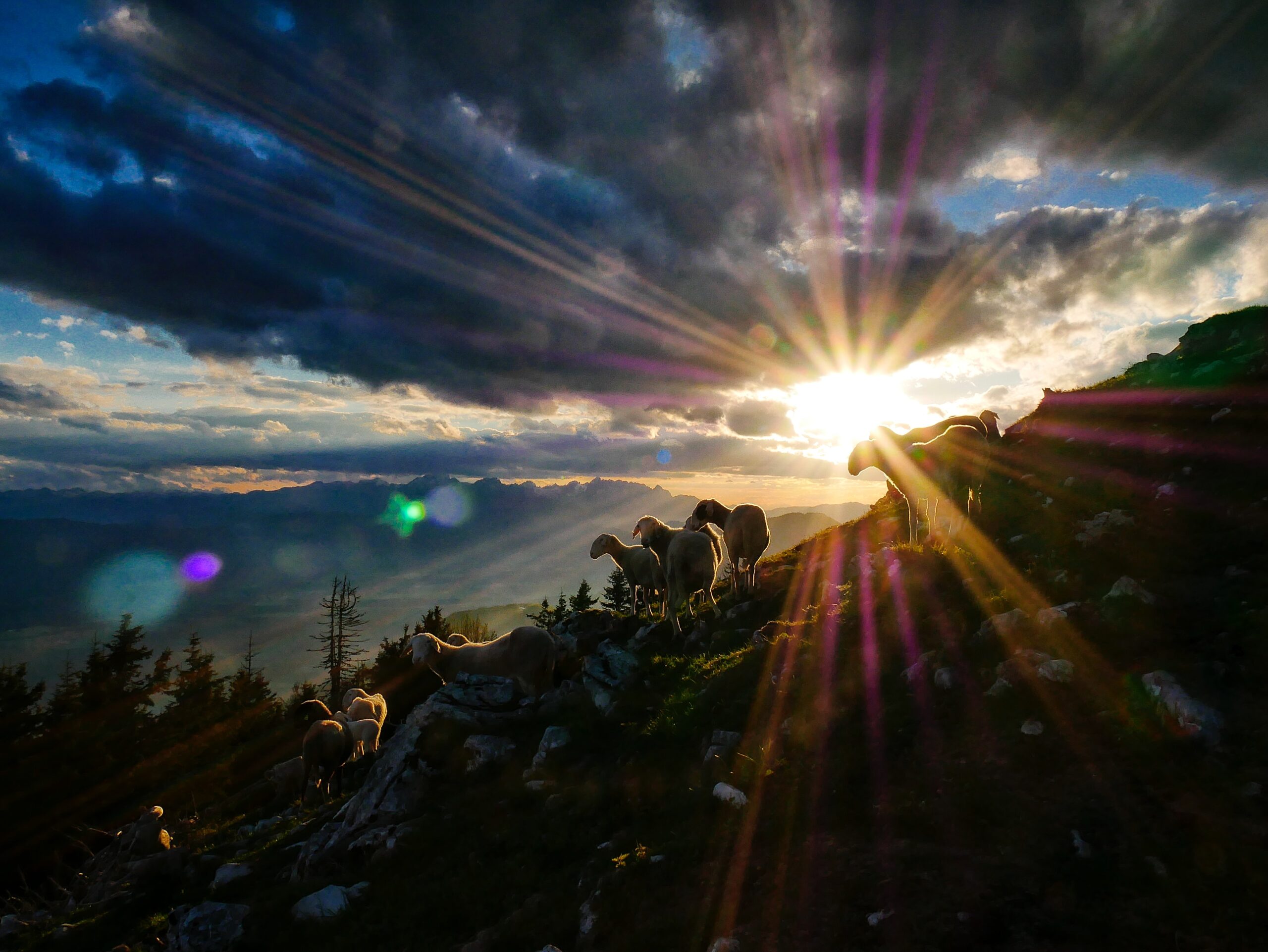 The Christmas Story Shepherds offer several lessons for us today. Here are four of them from the account in the book of Luke.

The Christmas Story Shepherds Show That God Has Different Values

Sheep were an important resource in this day. As a source of food, clothing and religious sacrifice. So protecting them was important. Unfortunately, however, shepherding was a lowly occupation. Living outside in close company with animals and therefore, considered unclean. Which meant they could not worship at the temple.

Why? Because God operates by a different set of values. He starts at the bottom rather than the top. By placing a high value on humility and a low value on pride. And sets aside, social and economic status.

Because in God’s value system, the last will be first and the first will be last.

The Christmas Story Shepherds Show The Gospel is Inclusive

The angels made it clear that the good news and great joy was for all people. The Greek word can also be translated all nations.

In other words, Jesus came to save every single person in the entire world. This is what sets the Christmas story apart. It flips the switch when compared to other religions. Rather than man trying to make his way up to God, it’s the only one where God makes his way down to man.

The Christmas Story Shepherds Encourage Us To Fact Check For Ourselves

The Shepherds were visited by a host of angels. Pretty important delivery method in divine messaging. And yet, the Shepherds didn’t just take their word on it. They checked it out for themselves.

It’s a good word for us today. Yes, ultimately the Christmas story and the Gospel of Jesus Christ must be accepted by faith. But faith is not blind or uninformed. You don’t exclude intellect. Turn off your brain. God’s Word is meant to be critically studied. Thoughtfully considered. And carefully examined.

So don’t simply take someone else’s word for it. Read the Bible for yourself. Not just random parts, but the whole thing. Whatever you decide, at least you can say it’s an informed decision.

The Christmas Story Shepherds Encourage Us To Share The Good News

The Shepherds were convinced that this good news was real. All of them, not just one or two. And there was no hesitation. No concern about who to tell. They went home praising God and made known what they were told about the child. And all who heard it wondered.

And changes every life that responds to it.