The Difference Between Leading Through Influence Over Authority 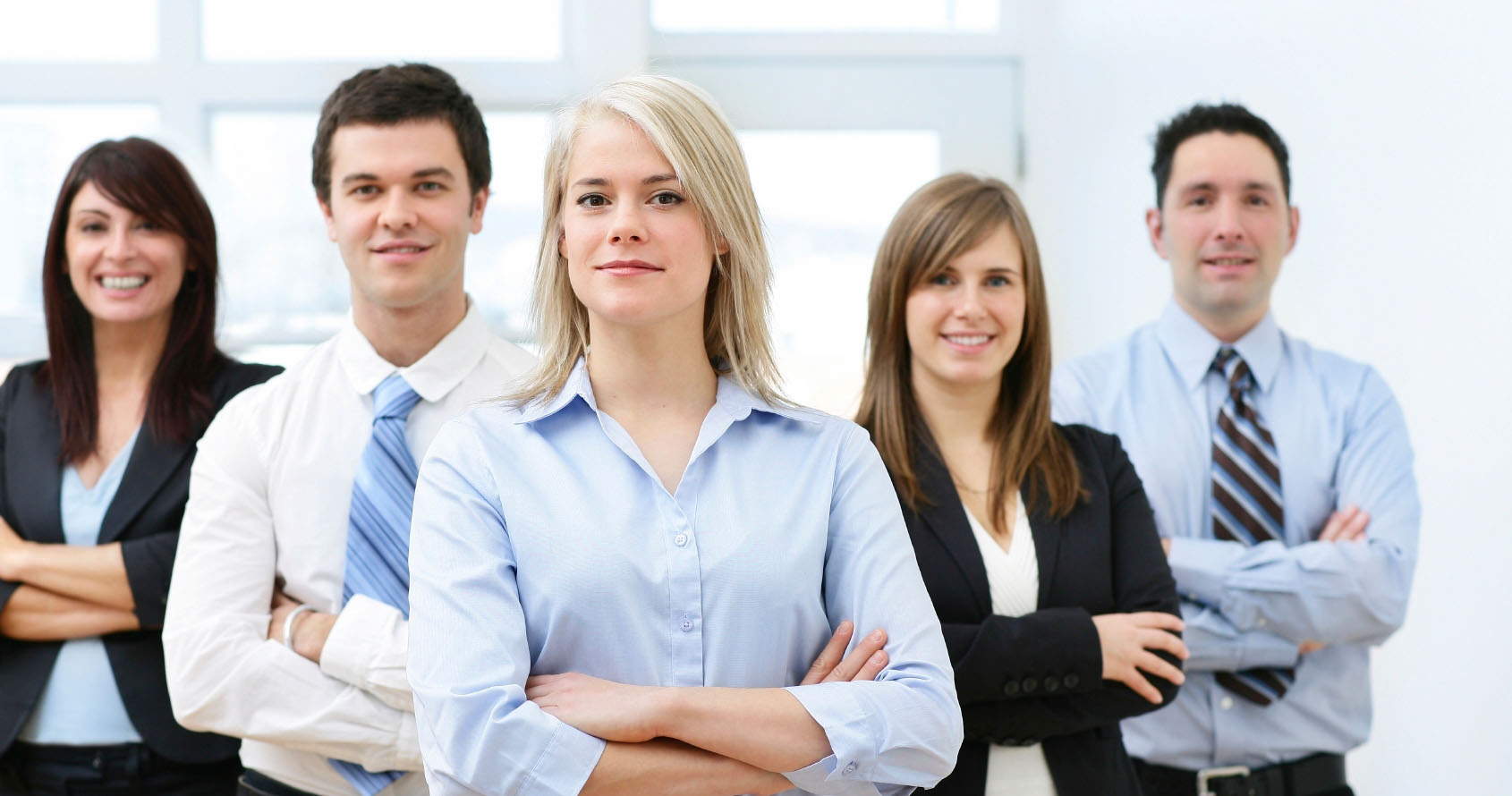 There’s a little known Bible story with a valuable lesson about the difference between leading through influence over authority.

Athaliah, the wicked queen mother of king Ahaziah, seizes the throne of Judah when king Ahaziah is assassinated. And she proceeds to kill all possible heirs to secure her rule. But one of those heirs, Joash, an infant, is whisked away and hidden in the temple where he is raised by Johioada the priest.

When Joash turns seven, Johoiada the priest, publicly produces him, announces him king, and Athaliah is seized and put to death.

As king of Judah, Joash now has supreme power. But it is the influence of Jehoiada the priest that governs how he rules.

According to 2 Kings 12:3, Joash did what was right in the eyes of the Lord all the years Jehoiada the priest instructed him.

If you read to the story’s conclusion, you learn that after Jehoiada dies, Joash reverses his behavior, morally degrades into a wicked king and is eventually assassinated.

Which leads to a principle:

So often in business and so often in life, we miss this subtle, but crucial difference. The importance it plays in building a healthy team and organization. And the difference of leading by influence over authority.

And if those who follow you are not all in. If they don’t embrace the direction you’re leading and enthusiastically carry it out…then you’re going nowhere.

To achieve this level of teamwork and unity, you must establish trust. You must develop and foster genuine relationships. You must exert influence.

Strength Of Character And Relationship Impact Your Level Of Influence

It’s not spelled out in the text. But the inference is clear. Jehoiada was like a father to Joash. He cared for him, loved him and raised him like a son.

As a priest, Jehoiada also loved and served God. He obeyed God’s teachings. He demonstrated Godly character. And his teachings and character rubbed off on Joash.

Another influence story is found in John 1:40-51. At the onset of his ministry, Jesus calls his disciples. One of the first ones is Andrew, who afterward immediately finds his brother, Peter and introduces him to Jesus too.

Peter…the guy Jesus called a rock. The guy who became a significant leader in the Christian movement and influence on the church. But it was his brother, Andrew that paved the way.

What if that hadn’t happened?

Could someone else have influenced Peter to go meet Jesus?

But obviously, Andrew could and the strength of that family relationship played a part in leading Peter to discipleship.

So here are a couple of questions to consider:

What relationships do you have where you can and should exert influence?

Some are stronger than others. Which ones can you and should you maximize to accomplish what and for what reasons? And never underestimate the impact your influence might have.

What areas of personal character should you address for improved credibility in order to maximize your influence?

And keep in mind. You don’t have to be in a position of authority to be an effective leader or make a positive impact on someone else.