Funny People at the Health Club 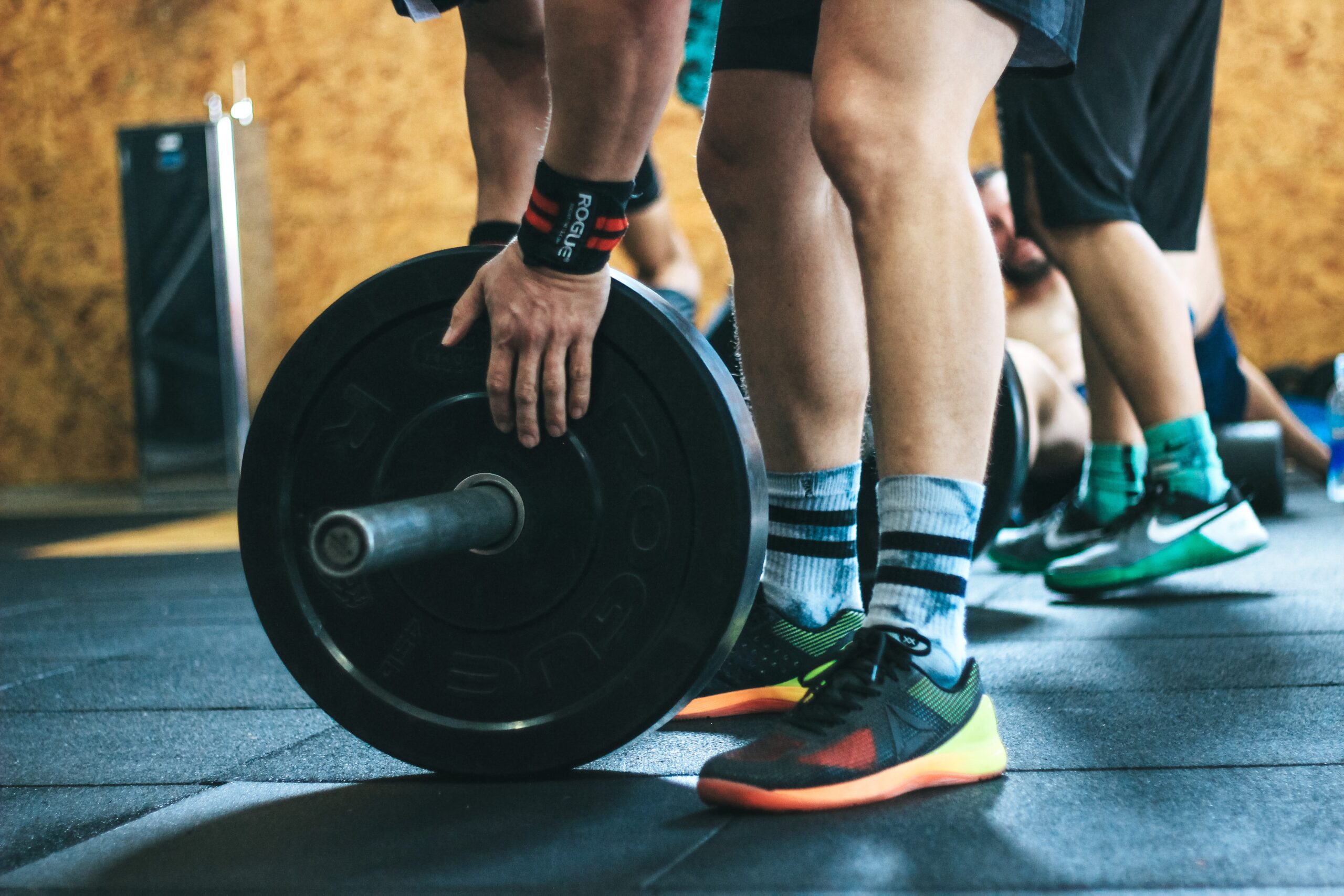 Because there’s no better place to people watch than a health club. You see every known Freudian behavior along with many still uncategorized. And it’s hilarious.

Health clubs are laboratories of human behavior. Observation posts if you’re a psychologist, comedian, or copywriter needing a blog post. Had I skipped my work out the other day you’d be looking at white space. I know…you’re thinking…and this is better?

So I’m on the elliptical, listening to my I-pod, chugging along at a consistent pace. At least, I thought so. Then this funny guy with a Type A personality climbs on the machine next to me and kicks immediately into high gear. Call him Get Ahead Harry.

Now I’m an old jock. Still competitive. Still ego driven. Didn’t appreciate that my work out had turned into a race—especially when I had a comfortable, steady rhythm going to Rain Drops Keep Falling On My Head.

It called for an intervention. I looked at Harry and said, “Hey, where are you going in such a hurry?”

He looked at me like I’m I’m the crazy one. Guess I violated the unwritten health club rule that prohibits initiating conversations with a stranger who is exhibiting strange behavior. Or maybe he just thought it was a crazy question.

Hard to know. I was, after all, in a health club. Where the pursuit of physical wellness is a given, but mental stability questionable. Either way I didn’t care.

“Well, pick up the pace so you can you can hurry up and go nowhere,” I suggested.

I guess Harry didn’t hear me, didn’t get the funny, play on words, or just considered me socially reprehensible. He immediately switched to a stationary bike. Watch out Lance Armstrong.

Of course, Harry’s fast and furious pace contrasted Angelina Jolie look alike on the other side of him. Angie’s graceful strides were slow, measured, and carefully choreographed to maximize her form.

Sweating was absolutely out of the question and even a slight glow was kept at bay with the constant, delicate pat of a towel across her forehead.

Hardly qualified as an actual health club work-out. But funny Angie gets extra credit for the increased oxygen consumption used to chatter on her cell phone most of the time to someone named “Sweetie.”

In the back area of the health club, hovering around the free weights was funny Brutus. Serious muscle that flexed frequently in the reflection of the big mirror on the wall. He communicates in guttural language, the primitive nature of brute strength by an accompanying level of noise. Every increase to the stack of weight is announced by level of grunt. The more the weight, the louder the grunt.

However, his breaths with each lift are a finely tuned demonstration of balance and beauty—they’ll knock you sideways and curl your hair. And if that doesn’t gain your attention, after the final, monumental strain, there’s the victorious slam of weights to the rubber matted floor with a ground shattering force that registers on the Richter scale.

But the most solitary person in the health club is the guy who ate 4 burritos for lunch. I’ll call him…Fargo. Probably a wonderful guy…who should improve his diet. I just don’t have the nostrils to get that close and find out.

I’m sure he usually conforms to most social norms. But when you work out and push hard at both ends, something has to give. We all gave him lots of space.

I could go on about other funny characters at the health club. Maybe another time. I cut my work out short this week. Between Brutus and Fargo I only finished three machines.

And wait till I start on the grocery store…