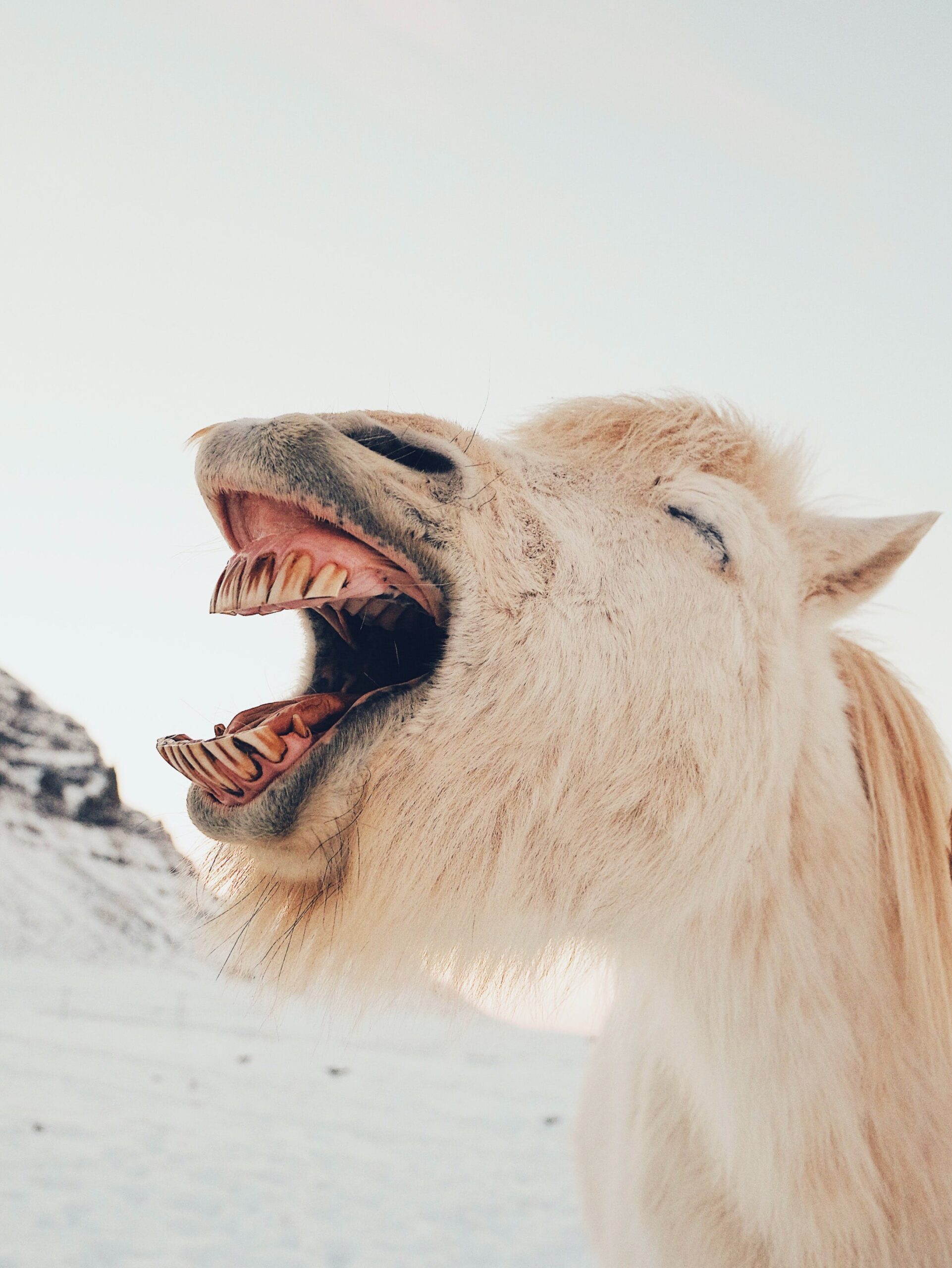 A good way to create comedy skit characters is by using backstory. That’s because short comedy skits give you little time for character development. An effective, dramatic element that will help is the use of backstory. Here are some writing techniques to help you.

Whether you’re writing a short comedy skit or a one-act comedy play, the key to an engaging drama is to infuse it with emotion and conflict. And the best way to accomplish it is through well-rounded, funny characters.

The backstory is essentially the character’s past. Perhaps a major event or experience, important people who have influenced them, childhood goals and dreams. It helps the audience understand the attitudes and psychology of characters. In other words, the reasons they behave the way they do.

One of my church skits, A Standing Offer, opens with a scene where a man who has just lost his job makes phone calls looking for leads on a new one. His back story is a recent crisis. And that crisis adds emotional conflict.

Through phone conversations with prospective employers and dialogue with his wife, you sense the urgency, and the financial pressure to support his family. You also learn that long ago, his father made an offer for him to join the family business. And that becomes an important part of the skit’s spiritual lesson.

Some writers create an extensive historical background for their characters. Although that is overkill for a skit, it’s still helpful to know something about your character to predict how they might react to different situations.

But think of the backstory like an iceberg. Two-thirds of it is under water and will never surface in the drama. Because if you try to reveal everything in the character’s backstory, you will probably bore your audience to tears. It’s there so you the writer know what is motivating your characters.

Or maybe she was once hypnotized and every time she hears a bell ring she breaks out singing the National Anthem? Since this is a comedy skit or comedy play, you have creative license in exaggerating characters slightly beyond the realm of reality.

The most common way to reveal backstory is through dialogue and action as you progress through the comedy skit or comedy play. It’s important to maintain a well-paced progression. Too much, too soon, will look forced. And you want it to have a natural flow.

The narrator is a simple and straight forward approach. At various moments within the comedy skit or comedy play, the narrator steps in to explain the backstory. He can even relate the backstory’s emotional impact on the characters.

Inner dialogue is performed through voice-over as your funny character is posed in contemplative scenes. In my one-act comedy play, Mystery of the Lost Meaning of Christmas, the main, funny character is a Sam Spade type of private detective. Voice-over dialogue throughout the play narrates his inner thoughts along with his backstory.

Christmas with the Klooks, a short one-act comedy play, is built around the backstory of Frank, a grandfather who carries a burden of guilt over the death of his daughter many years ago. The backstory is revealed slowly as the play progresses.

At first, it appears that Frank is just a cranky old man. But as the intensity builds, you realize something more is at work. And finally at the end, it reveals the pain and personal guilt that Frank has been carrying for years.

Using backstory to create depth to the characters of your comedy skits and comedy plays allows you to create conflict, emotion and comedy that grips your audience and delivers your message.