Christians Are Called To Be Great (Part 3) 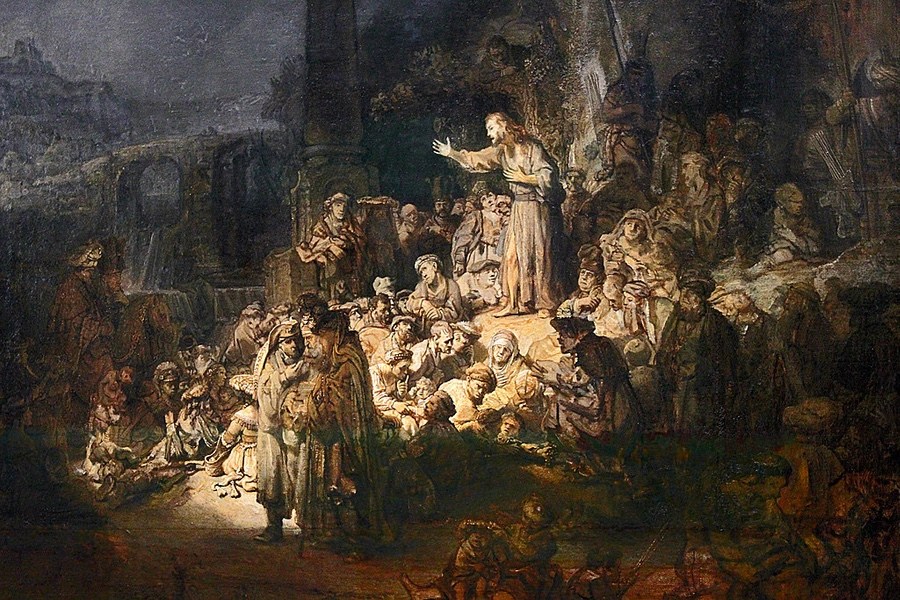 Called To Be Great Means Humble, Not Puny

God calls us to be humble, not to be puny. When Jesus rebuked the disciples for jockeying for position in his kingdom, he invited them at the same time to greatness, as long as it was greatness on the right terms: “Whoever desires to become great among you, let him be your servant. And whoever desires to be first among you, let him be your slave” (Matthew 20:26b, 27).

God chooses public greatness (church-wide, community-wide, or even broader in scope) for certain people and not for others. But I fear there are many that God has called who don’t listen, trust and obey. Some could be great for God, legitimately called by him, but turned their back on it.

This is a great loss to the kingdom of God. A burying of talents that God rebukes. To be great in following what God calls us to requires humility and obedience.

Called To Be Great Means Ready To Pay The Price

We can learn about greatness from John the Baptist from the account in Luke. It uncovers the second chief reason many fearfully approach the topic of greatness. I think it often explains the shrinking from the greatness God call us to:

Then he said to the multitudes that came out to be baptized by him, “Brood of vipers! Who warned you to flee from the wrath to come? Therefore bear fruits worthy of repentance, and do not begin to say to yourselves, “We have Abraham as our father.” For I tell you that God is able to raise up children of Abraham from these stones. And even now the ax is laid to the root of the trees. Therefore every tree which does not bear good fruit is cut down and thrown into the fire.” So the people asked him, saying, “What shall we do then?”

“He who has two tunics, let him give to him who has none; and he who has food, let him do likewise.” Then tax collectors also came to be baptized, and said to him, “Teacher, what shall we do?” And he said to them, “Collect no more than what is appointed for you.” Likewise the soldiers asked him, saying, “And what shall we do?” So he said to them, “Do not intimidate anyone or accuse falsely, and be content with your wages.” And with many other exhortations he preached to the people. But Herod the tetrarch, being rebuked by John concerning Herodias, his brother Philip’s wife and for all the evils which Herod had done, also added this, above all, that he shut John up in prison (Luke 3: 7-14, 18-20 NKJV).

John stirred things up a great deal. He paid a price for it in the end. (Jesus himself did the same, even more so.) But John knew what he was called to do, which included agitating for change in a corrupt culture. Some responded gladly. The king, however, threw him in prison, and later had him executed.

Greatness pays a price. Even “successful” greatness–such as the greatness of Daniel, of Joseph, of many others in our day who see great fruit. Like in churches, mission agencies, government, and military. There’s a price of long hours, much opposition, deep concerns, many pains.

Called To Be Great Means Trusting in God

I think I have too often refused to step toward greatness because of fear: fear of stirring people up, fear of being branded, fear of having to give up the easy way.

I lost the thrilling opportunity to see what God could do through me if I followed him wherever he led. And also, the glory of God, which I could have shared in the wider world, was hidden like a light under a bushel.

The desert example of John the Baptist is a hard one to follow. God does not call many to make a solitary stand for him in that way. But He does call us individually to follow him wherever he leads; that is a decision we each make for ourselves.

From there, though, most of us will find opportunities to follow God into greatness by doing it with teams of brothers and sisters in Christ. Oh, for communities of faith that are determined to change their cities, their world! To join a band of believers who charge the enemy’s ground and take it back for Jesus Christ!