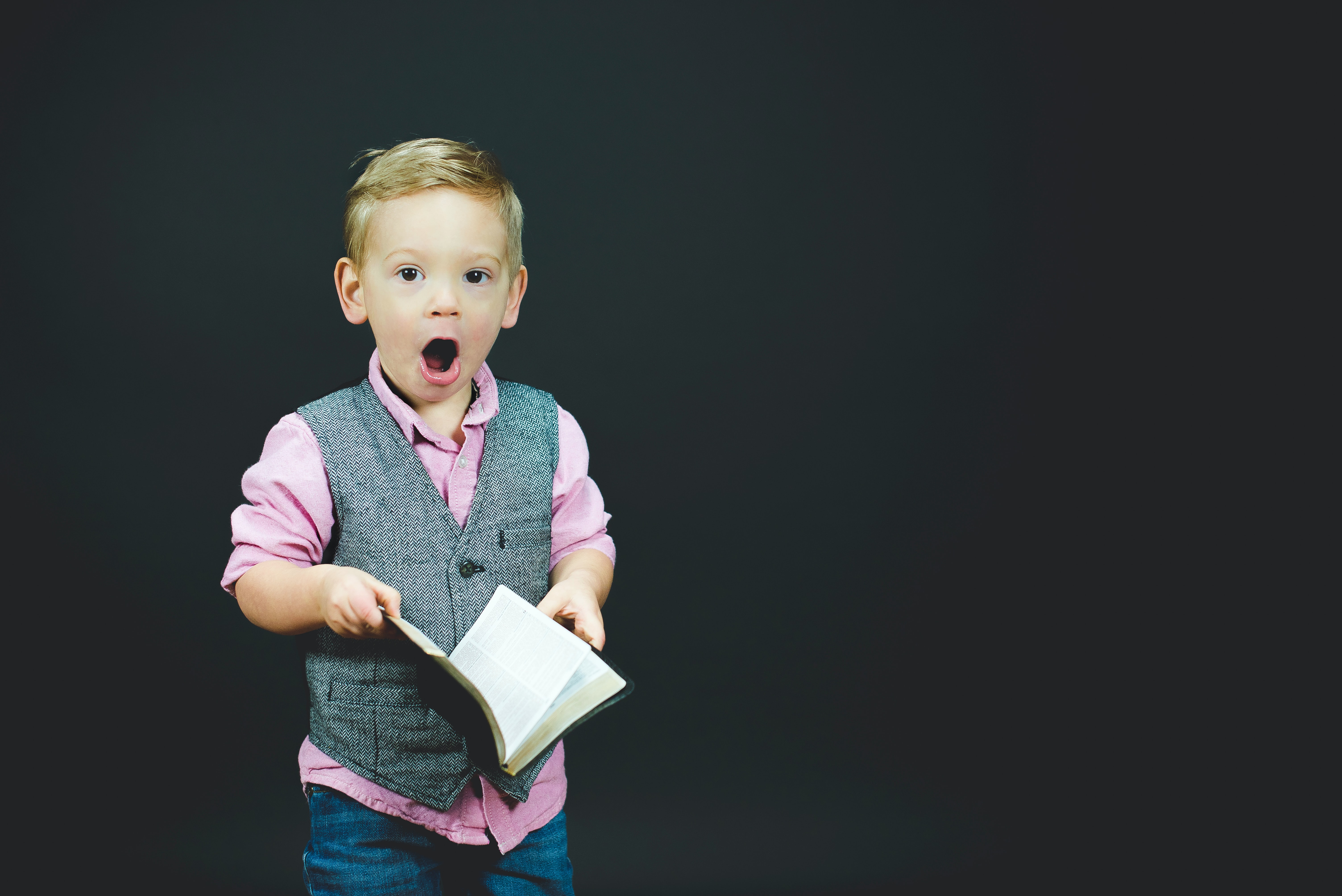 Biblical righteousness is based on a relationship with God

Both the Old and New Testament called a number of people righteous or just. Who conducted themselves with personal integrity and in a morally ethical manner.

But there was a source they drew from. A standard for their behavior. And that was God and his word. They desired to imitate the perfect righteousness of God. And live in obedience to his law.

You find this expressed in the New Testament Greek word Díkaios, commonly translated righteous or just. Its meaning includes the concept of virtue, but also faithfulness to God’s law.

In other words, Biblical righteousness is not an independent attribute you inherently possess. It is pursuing a right relationship with God by following his commands.

Biblical righteousness is credited to us by Jesus Christ

Swipe now and pay later. That’s how a credit card works. And Biblical righteousness works the same way. Except you and I don’t pay. Jesus did by sacrificing his life. And his life of perfect righteousness is credited to our account when we accept and follow him. Even though we aren’t perfect. Can’t achieve perfection. But should strive for it anyway.

We’re all guilty of sin. It separates us from God. And makes living in a right relationship to him challenging. Also why Jesus was the only one perfectly righteous.

Virtue signaling is not new. Even in Jesus’ day, people made righteousness a public spectacle. And Jesus called them out on it. Ironically, they were who Jesus most often condemned. And the ones who confessed their sinfulness he regularly praised.

There are two distinguishing components to Biblical righteousness throughout the Bible.

That’s why the prophet Hosea declares God’s desire for mercy rather than sacrifice. And the apostle Paul describes a race finished in heaven. Jesus also encourages his followers to practice spiritual disciplines in private.

Because God is not impressed by outward appearances. He clearly sees into and measures the condition of our hearts. And is what he cares about the most.

Righteousness is connected to faith

Biblically righteous people look forward to perfect righteousness. Ultimately awarded in heaven. But till then pursued by faith.

Faith is what connects belief and discipleship. And moves you beyond passive acceptance to applying the truth of scripture in daily life.

It’s faith driven by hope. But with confidence and assurance. That your belief is true and worth your commitment.

The book of Hebrews lists several Biblical characters with this kind of faith. And James, the half-brother of Jesus takes it further. He calls faith without actions dead.

So you see? Although Biblical righteousness is an simple choice to make. It’s a hard, narrow path to travel.

Involving belief and faith. Accepting and following Jesus. And walking in a right relationship with God.