A Lesson From The AFL To Improve Your Business 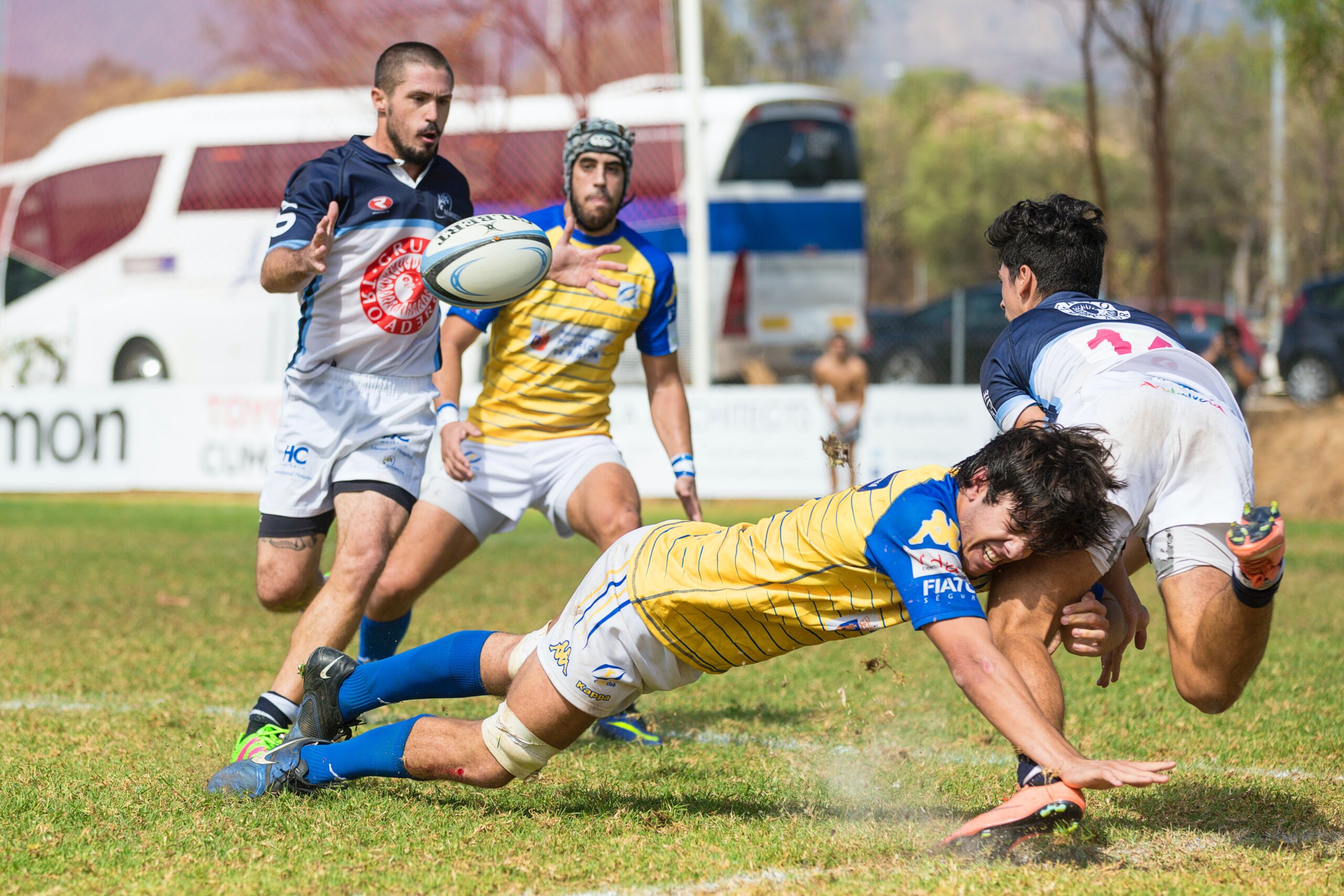 I’ve learned a valuable lesson from the AFL. Well, actually four of them that will help improve your business.

You see, I’ve fallen in love with the Australian Football League (AFL). “Aussie rules” isn’t rugby and it isn’t new (the first game was in 1858). Here’s my truth – when you first watch Australian rules football it looks silly. The opening bounce, the short shorts and sleeveless tops, the waving of flags following a score, and the sideline throw-ins. They all create a sense it’s more spectacle than sport. But when you understand the objectives and strategies, you realize these are superb athletes suited to this particular contest. Players run between seven and 12 miles per game. Miles. A half-marathon while 18 opponents seek to tackle or otherwise harass them.

A lesson from the AFL is that your business makes sense to you because you are immersed in it every day.

New team members need to understand the objective and strategies of your business. Understand why its silliness has significant historical or cultural roots. Don’t assume it makes sense to the casual observer or your first-year intern. Like any sport, players in the AFL are slotted into particular roles based on different factors – kicking or handballing ability, speed, and size.

Mason Cox is an anomaly. A marginal D1 basketball player, he is an AFL star. His size and acumen for the game have made the Texan a celebrity in his adopted country. Even so, there are far more Australians in American football than Americans in the AFL.

A lesson from the AFL is that you should look for talent without succumbing to presumptions about personality types, education, or previous experience.

Each may contribute to a team member’s success, but shouldn’t be determinative when hiring. After onboarding, develop strategies for slotting talent into the right seats. And evaluate whether this was done successfully. The team member you think is the wrong person may just be in the wrong seat.

When a player in the AFL scores a goal, team members run to rub the scorer’s head, hug him, high-five, or express another form of affirmation. Older players encourage young players and teams celebrate professional debuts (“day-boos”).

I don’t know if it is cultural, but I’ve never seen Americans quite as expressive in their support of one another. Certainly not at the professional level where the emphasis is often on individual performance and compensation. Despite well-rehearsed answers written by PR experts about the importance of team.

People have different preferences for receiving praise that should be honored. But don’t miss the opportunity to celebrate as a team. Encourage seasoned team members to mentor newer team members. And recognize the excitement of a professional “day-boo.”

The AFL is evolving. I’ve seen rule changes the brief time I’ve watched it and COVID impacted the 2020 season in significant ways. This year the “man on the mark rule” was changed, which enraged purists. Just Google “change to the man on the mark rule in Australian Rules Football.” And you’ll see many were not happy. But when the season began, most commentators agreed the game was faster and the scoring higher. Two keys to growing the sport’s audience.

A lesson is to remember that change is never-ceasing

Try to anticipate consequences from proposed changes (laws usually suffer from unintended consequences). And train team members on the why’s and how’s of new processes. Don’t refuse to evolve. And never lose sight of your customer or let purists prevent you from thriving as your industry changes. I don’t know that you’ll love “footy” like I do. But I hope you’ll gain insight from the lesson from the AFL that I’ve learned by watching it.