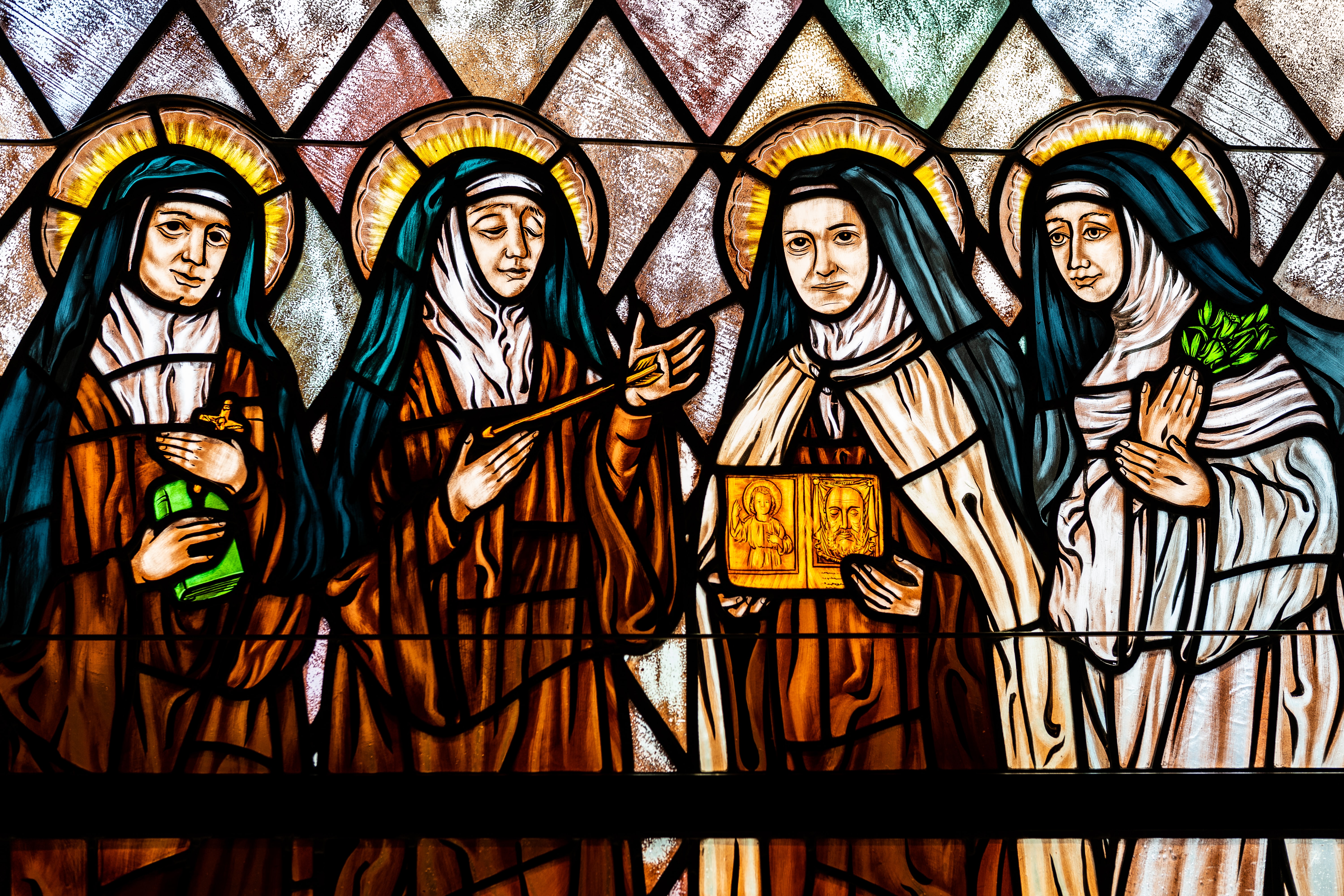 Saints according to the Bible are not what you think. The hymn, “When The Saints Go Marching In” brings to mind a parade of morally superior people. But the Bible book of Ephesians describes saints another way. Here’s how.

Saints According To The Bible Are Described As Different

From the start, Paul calls his audience “saints.” The Greek word used is hagios which means “to be set apart.”

And Paul uses hagios again in v.4, although this time it’s translated “holy.”

We usually associate saints and holiness with moral virtue in today’s culture. But Paul means something else.

Saints According To The Bible Are Described By A Relationship

The Bible consistently discusses what it means to have a relationship with God. In Ephesians 1:5-10, Paul compares it to a family and adoption as sons and daughters of God. The relationship is formed through Jesus Christ who redeems us through his blood.

It’s a radical idea taught only in the Bible. Sainthood is not a superior level of morality or accumulation of good works. But the demonstration of God’s goodness accomplished through Jesus Christ.

And that relationship with Jesus fills saints with the fullness of God.

Saints According To The Bible Are Described As Grace Recipients

Paul elaborates in Ephesians 2:8-10 to clear any confusion. Sainthood is a result of God’s grace. Not something you or I earn or deserve.

But a gift God offers to all who will receive it.

Also described as God’s children, it involves a personal relationship with Jesus for those who respond in faith.

Saints According To The Bible Are Described As Sinners

Most of us admit that no one is perfect. Everyone makes mistakes. However, sin is not a popular word in today’s culture. You often hear people apologize for a mistake. But rarely for sin.

And yet, that is exactly what saints do. Admit they are sinners. Confess their sins to Jesus and seek his forgiveness.

It requires humility. And recognition that sin is more serious than a mistake.

Because mistakes are accidental. Something you didn’t intend. But sin is often intentional and can be quite evil. Paul says we’re all guilty of it. But God forgives you when you ask for it and receive Jesus. That’s when you become a saint.

Paul goes on to discuss saintly conduct. Which he says should imitate Jesus. But wait. Didn’t we just say you don’t earn or deserve it? Why the sudden interest in moral behavior?”

Simple. To express your gratitude for God’s grace and love for Jesus who sacrificed his life for you.

A life that imitates Jesus is set apart from the culture. Not perfectly, of course, because you still sin.

But perhaps in the view of others, a little more Christ-like. Which is what you joyfully pursue, to the glory of God.