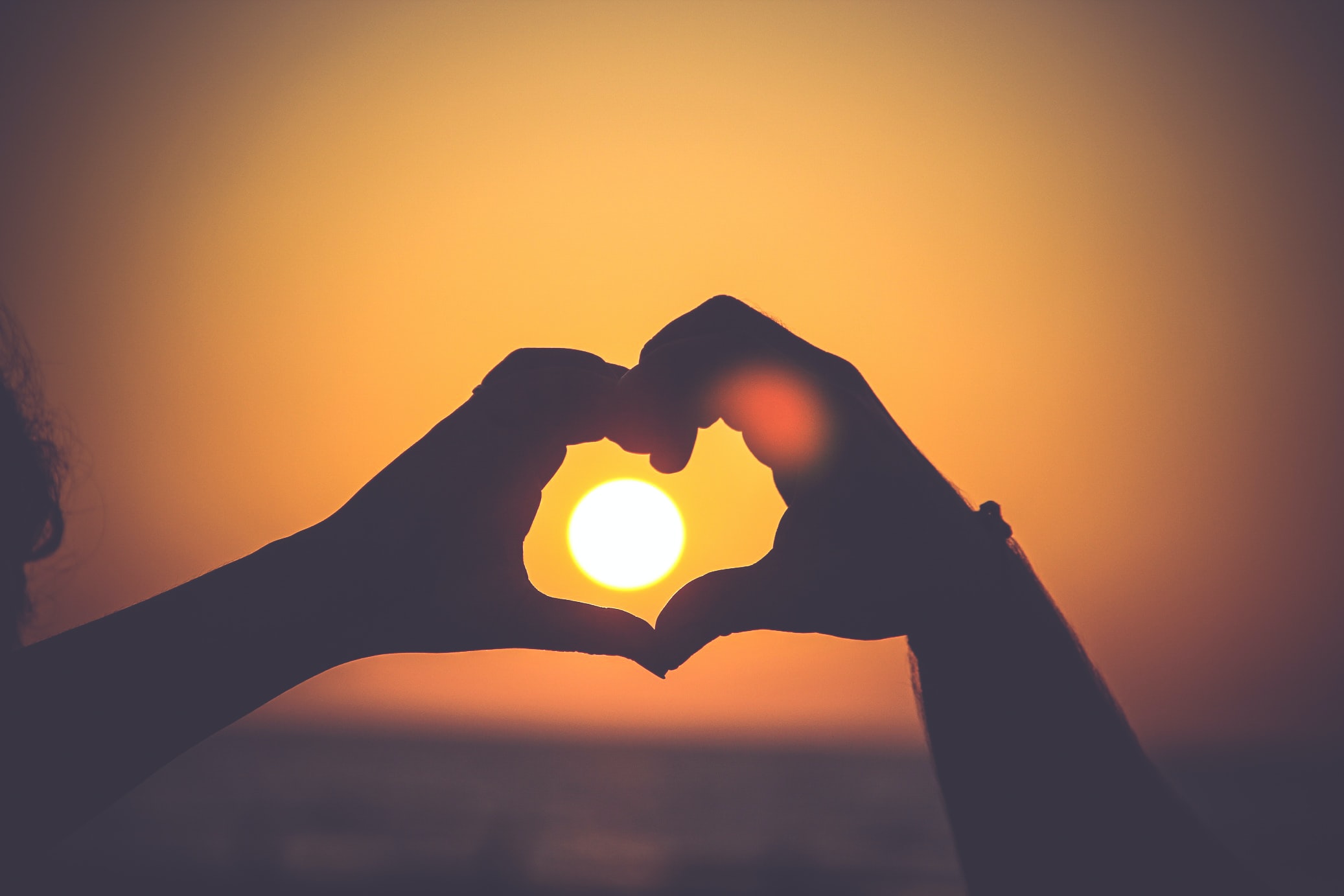 What The Bible Story Of Ruth Teaches About Godly Love

The Bible Story of Ruth teaches about Godly love. It starts with the love of a daughter-in-law for her mother-in-law. Then between a man and woman. And finally, the redeeming love of God for mankind.

In the Bible story, Ruth and Orpah were the daughter-in-laws to Naomi. All became widows. And life for a widow during this ancient time was difficult. Because women had little access to gainful employment. And were therefore, highly dependent on husbands and family members for support.

Naomi was a Jew, but Ruth and Orpah were a Moabites. So Naomi urged them to return to their families in Moab where they had a better chance of finding other husbands. While Naomi planned to return to her home in the land of Judah.

So Orpah returned to Moab, but Ruth stayed with Noami. Making it clear she would not only follow Naomi; she would also follow Naomi’s God.

It was not a practical decision. Because the prospect for two widows with no means of support was bleak.

For Ruth however, it was a spiritual decision. One that exercised faith. Not just in Naomi, but in Naomi’s God.

When God is a spiritual priority and you make decisions on faith, it often looks impractical from a secular viewpoint. But you do so because you know God has your back. And you don’t measure the size of your problems, but the size of your God.

The Bible Story Of Ruth Teaches Godly Love Is Redemptive

According to Jewish law at this time, a kinsman-redeemer was a male relative who acted on behalf a relative in trouble, danger, or need. And Naomi and Ruth qualified for all three.

Ruth ended up gleaning for food in the fields of a rich, Jewish man named Boaz, who just happened to be a distant relative of Naomi and qualified as a kinsman-redeemer.

And Ruth caught his attention. Not just because of her physical beauty, but also the inner beauty of her character. Like every good love story, the two fell in love, married and had a son named Obed. And in his line of descendants was Jesus Christ.

That’s why the story of Ruth is so important. It illustrates, not just how people demonstrating Godly love can redeem others, but how God redeems us.

As people separated from God by sin, we too are in spiritual need. And Jesus Christ rescues us as our kinsman-redeemer.

The Bible Story Of Ruth Teaches Godly Love Is Sacrificial

Ruth’s faith decision required a willingness to sacrifice. What if she had gone back to Moab with Orpah?

That would mean no marriage to Boaz. No son Obed. No Jesus Christ. And where would that leave us?

Of course, Jesus made a significant sacrifice too. Which involved dying on a cross and resurrection three days later. Which he did willingly to demonstrate God’s love for us.

It’s remarkable isn’t it? How God weaves what looks like so many random stories into a very clear, intentional work of redemption for mankind. But God doesn’t just care generally about humanity. He cares specifically for you. And your story. And wants to change it from bondage in sin to freedom in Christ.

But like Ruth, you have to make a spiritual decision. On faith. And accept the redeeming gift of Jesus Christ.

And when you do, you’ll experience a new kind of love story. One with a happily ever after. That lasts for eternity.