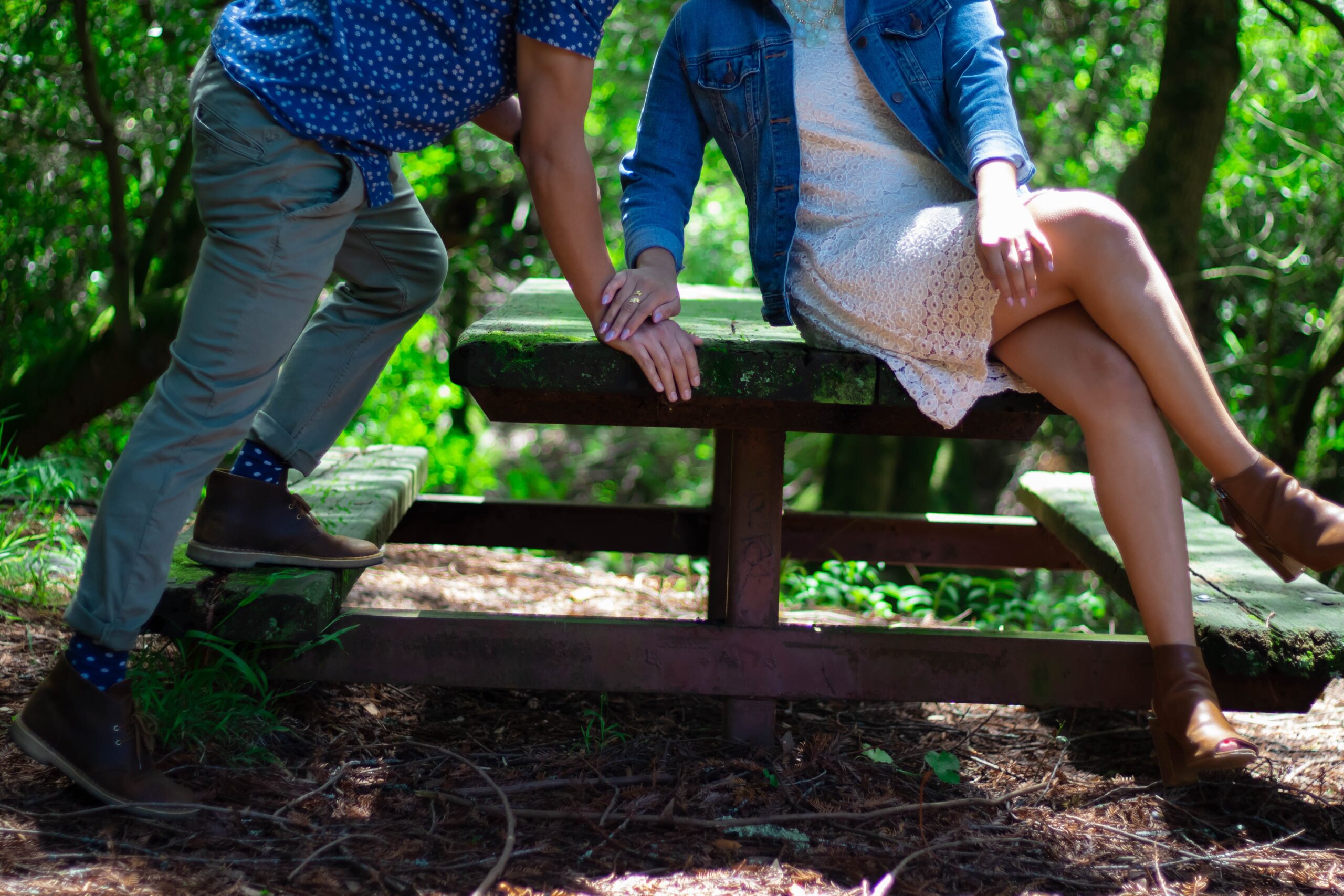 What a relief, right? Because we’ve all been unfaithful to God in some way. Maybe not in marriage. But in a multitude of others. You pick.

And there’s irony in the story. Because David’s whole rise to fame and popularity was because of his faithfulness to God. He killed Goliath in an epic, one on one battle. And from there, he distinguished himself as a military leader and was eventually crowned the king of Israel.

Where he had it all. Money. Power. And God’s blessing in his life.

And yet, he messed up royally by seducing the wife of one of his soldiers. She became pregnant. And to cover it up he had the man killed.

It’s a sober reminder. We’re all one bad decision away from destroying our lives. And yet, while David violated his faithfulness, God does not completely shut him off. Not because of David, but who God is. A heavenly Father full of grace and mercy. Who wants to restore us.

How did David create such a mess in the first place? He started by slacking on self-discipline. When he should have been out leading his army, he elected to stay home and take it easy. And became passive, bored and self-indulgent.

David let down his guard. Like we all do at times.

David was confronted with his sin by the prophet Nathan. Did David know he was sinning with Bathsheba? Probably. Just like we often know when we are sinning, but choose to ignore or rationalize it. Maybe David was doing the same thing.

But to his credit, when confronted by the prophet Nathan, he quickly confessed and repented of his sin. And that is the key to restoring a relationship with God.

The child born out of David’s sinful behavior died shortly after birth. David accepted the consequences and then worshipped God.

In other words, David did not let his sin define him. He didn’t make excuses, shift the blame or let the consequences keep him from pursuing God.

He returned to a life of faithfulness to God. Which is why he is called a man after God’s own heart.

And the story offers hope to all of us. Because despite our best intentions, we all still sin. But God’s grace is abundant and his forgiveness unmeasured. So even when we fail, we can return to a life of faithfulness to God.