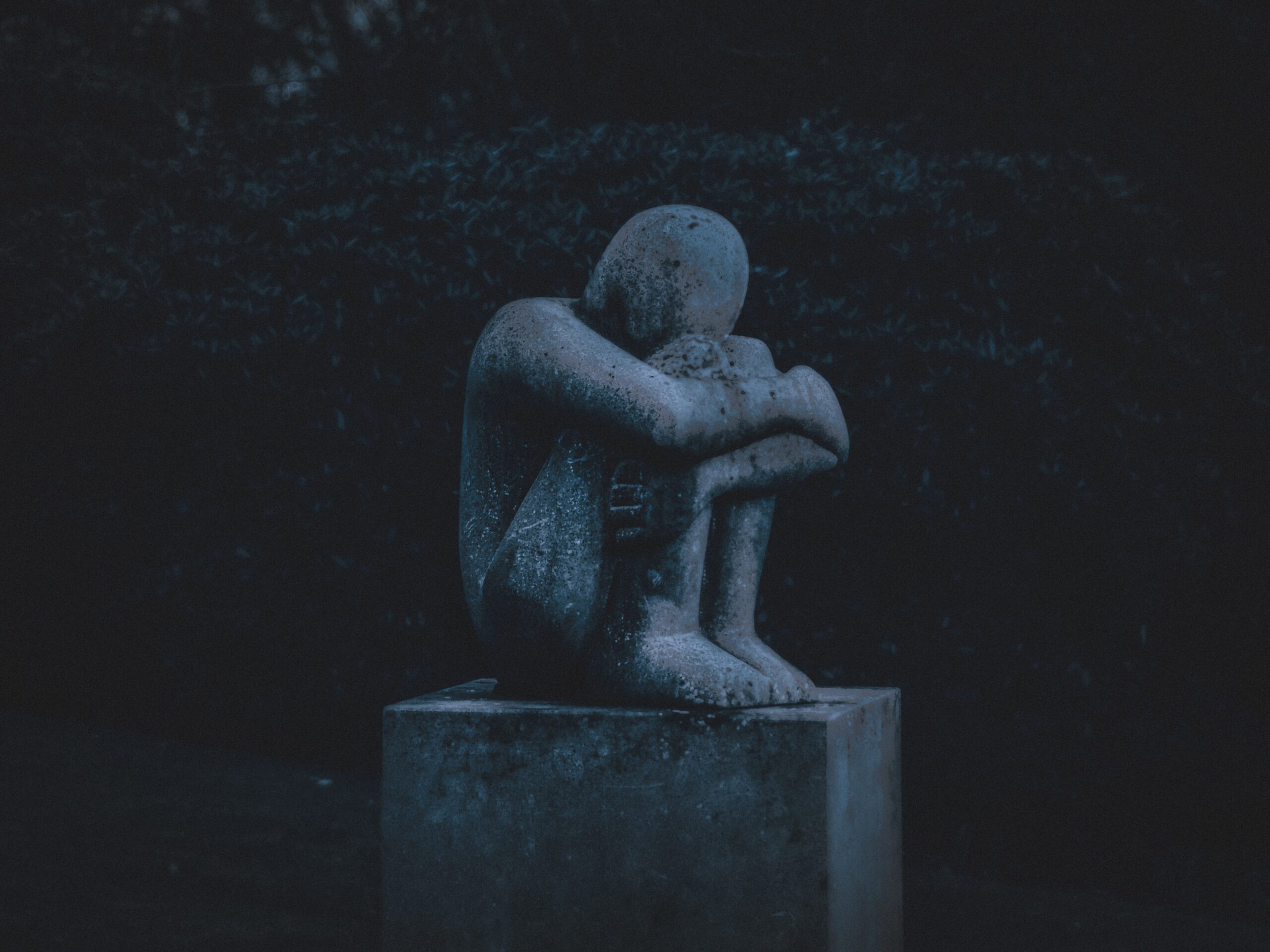 How Elijah The Prophet Overcame Depression

How Elijah the prophet overcame depression is found in 1 Kings 19. Although clinical depression is a complex issue that may require professional therapy, there is still practical wisdom in God’s word. And this story teaches three things to consider when dealing with depression.

But first, let’s back up to Chapter 18. In this scene, Elijah, the prophet of God, competed in a sacrifice competition against the prophets of Baal. And he won in a spectacular display of God’s power. But immediately afterwards, Queen Jezebel threatens to kill Elijah, and he runs away into the wilderness where he falls from an emotional high into a deep emotional low. And here’s how he climbs out.

How Elijah the prophet overcame depression. It started by attending to his physical well-being

Depression is a deep emotional pit, often characterized by isolation. Where you wallow in an unhealthy, emotional sewer of toxic thoughts and self-abasement. And that represents Elijah’s story. He runs in fear for his life, ends up in alone in the wilderness, and crashes under a tree. And his first act of recovery? He takes a nap.

Of course, he was exhausted. His running away and encounter with the prophets of Baal were both physically and emotionally draining. And rather than receiving recognition and appreciation for his Godly service, he received a death threat. Talk about a downer.

Sleep in this case served two purposes. First, it was a form of escape. A mental and emotional reprieve from his stress and anxiety. And second, it was God’s natural form of restoration and healing for his mind and body. Nor did God admonish him for it. Wake him up and tell him to get busy. He let him sleep.

But work and busyness is the American way, right? Suck it up. Push through. Mind over matter. When the truth is, sometimes, sleep is the best remedy. And when Elijah woke up, God fed him. So the lesson is don’t let depression disrupt your physical well-being. A little exercise might be a good idea too.

How Elijah the prophet overcame depression. It included a community of other faithful followers

Depression also commonly includes self-pity. In Elijah’s case he felt like a martyr. And in 19:10, he laments that he’s the sole survivor working for God’s cause. A slight exaggeration that God corrects in V.18. Because there are seven thousand others who are still faithful to the cause.

In reality, depression magnifies your worst suspicions. Because things are not as bleak as you imagine. For today, that community of support still exists as the church. It’s full of people that understand. Who’ve experienced the same doubts as you. The same pain. And will walk with you on your journey.

As the body of Christ. In the name of Jesus. And through the power of God’s Spirit. If you’re not part of a church community, find one and plug in.

How Elijah the prophet overcame depression. It included focusing on the spiritual well-being of others.

As long as your attention and pity is self-focused, you will make little progress. Yes, God had compassion for Elijah. And cared for his needs. But didn’t coddle him forever. Let him wallow indefinitely like a pig in the muck. Or idle on in self-analysis paralysis. God demanded that Elijah re-engage.

First, God sent Elijah on a trip. Gave him a change of scenery. A job to do. And got him moving. From sedentary to active. Because sometimes, conquering inertia is the hardest part.

And then God directed Elijah’s vision to look beyond himself to the needs of someone else. Someone that he could now support as a mentor in their journey. In other words, God gave him a mission. And it was to train Elisha, his ministry replacement.

Because God wants to make you whole. And then use you to help make someone else whole too.