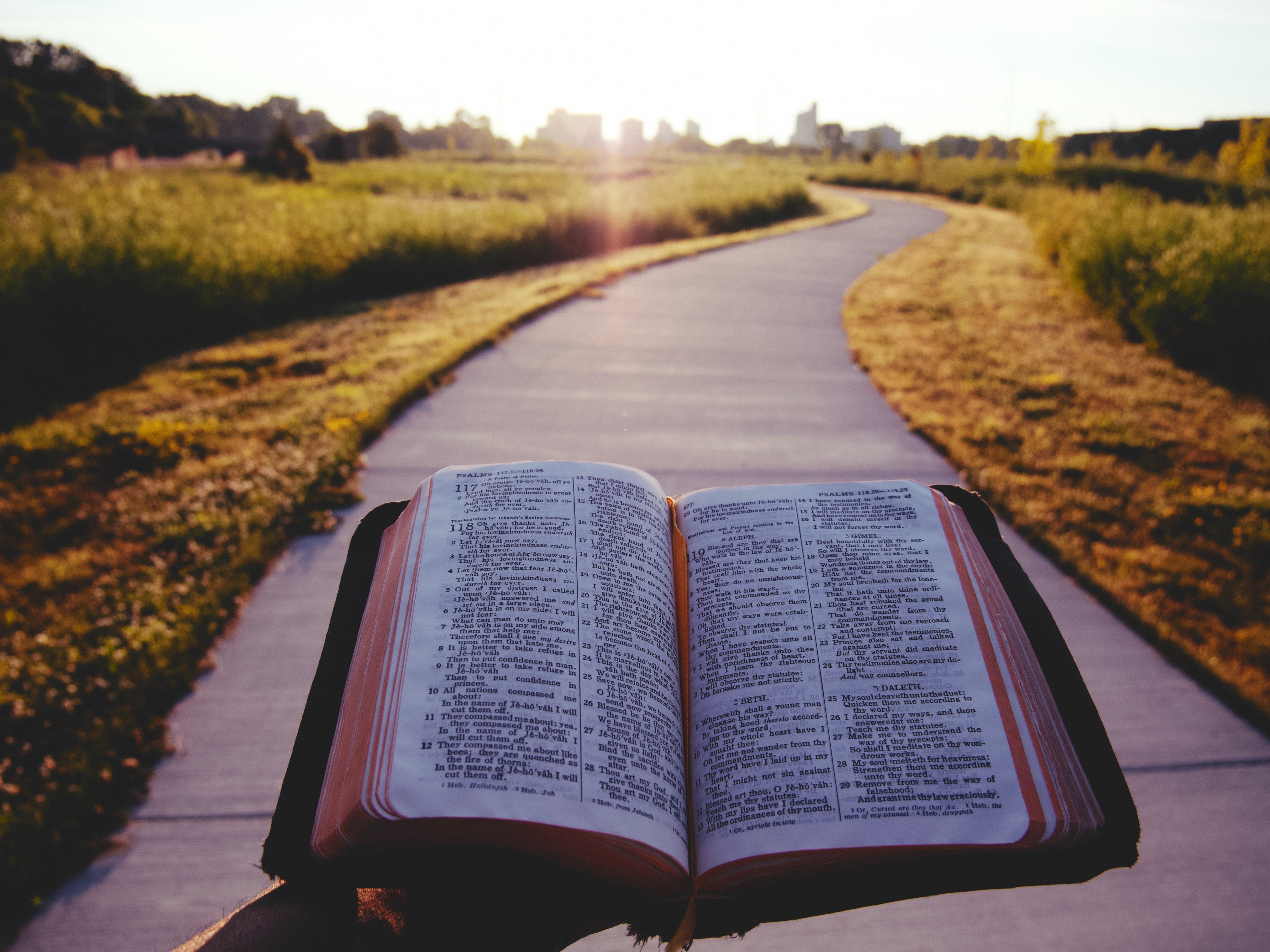 Philippians 2:5-11 supports the Bible’s Gospel message. God came to earth as a human to accomplish what we could not do for ourselves. This passage discusses the deity of Jesus Christ, his humanity, and his final exaltation.

In what ways does power and privilege affect a person’s attitude? Why do you think it is corrupting? What is the anti-dote?

2:6 though he was in the form of God, did not count equality with God a thing to be grasped

The Greek word for form used in V.6 is Morphe. It means outward manifestation and relates to the essence that doesn’t change. In other words, as a human, Jesus was the same in essence as God the father.

But Jesus didn’t let his divinity corrupt his attitude or use it to further himself.

The Greek word for grasped is harpagmos, which means to seize, snatch violently and hold fast. It presents the idea of holding a privilege that you take advantage of in the future.

Paul’s exact meaning is unclear. Is he saying that Jesus Christ surrendered his equality with God by becoming a man or that he could have asserted his divine essence as a man, but chose not to?

It is clear however, that Jesus carried out his mission according to God’s will. And it’s a game changer for those who respond to him.

2:7-8 but emptied himself, by taking the form of a servant, being born in the likeness of men. And being found in human form, he humbled himself by becoming obedient to the point of death, even death on a cross.

In V.8, the word for human form is schema. It refers to the outward appearance that changes and may be temporary. In other words, Jesus physically grew and matured like every other human. It’s a radical idea. And what separates Christianity from all other religions. That God, the creator, came to earth as a human.

The Greek word for taking is labon and implies an addition, not an exchange. In other words, Jesus didn’t stop being God to become human. He added humanity to his divine essence. He was fully man and fully God.

So from what did Jesus empty himself? This question has sparked an extensive theological discussion around what is called the kenosis’ theory. And is beyond the scope of this article. But I like what a number of scholars suggest. That Jesus chose not to exercise the full extent of his divine privilege.

And he humbled himself at 3 levels:

You have a will. A choice. And you’re free to believe in, disbelieve and to accept or reject Jesus Christ.

The Greek word for exalted is hyperypsóō and means to raise to the highest position. After Jesus humbled himself to redeem mankind, God raised him up. It’s a message passed on to Christ-followers as well. That God encourages and rewards humility.

V. 10-11so that at the name of Jesus every knee should bow, in heaven and on earth and under the earth, and every tongue confess that Jesus Christ is Lord, to the glory of God the Father.

But Paul says a time is coming when everyone acknowledges him. Not because you are forced to. But because you will be overwhelmed in the presence of his glory.

Join me next week in a study of Philippians 2:12-18. Have you checked out my Christian detective novels Soul Pursuit, or Finding Grace yet? Hope you will. I’ve also published some non-fiction Christian books. Take a look here.