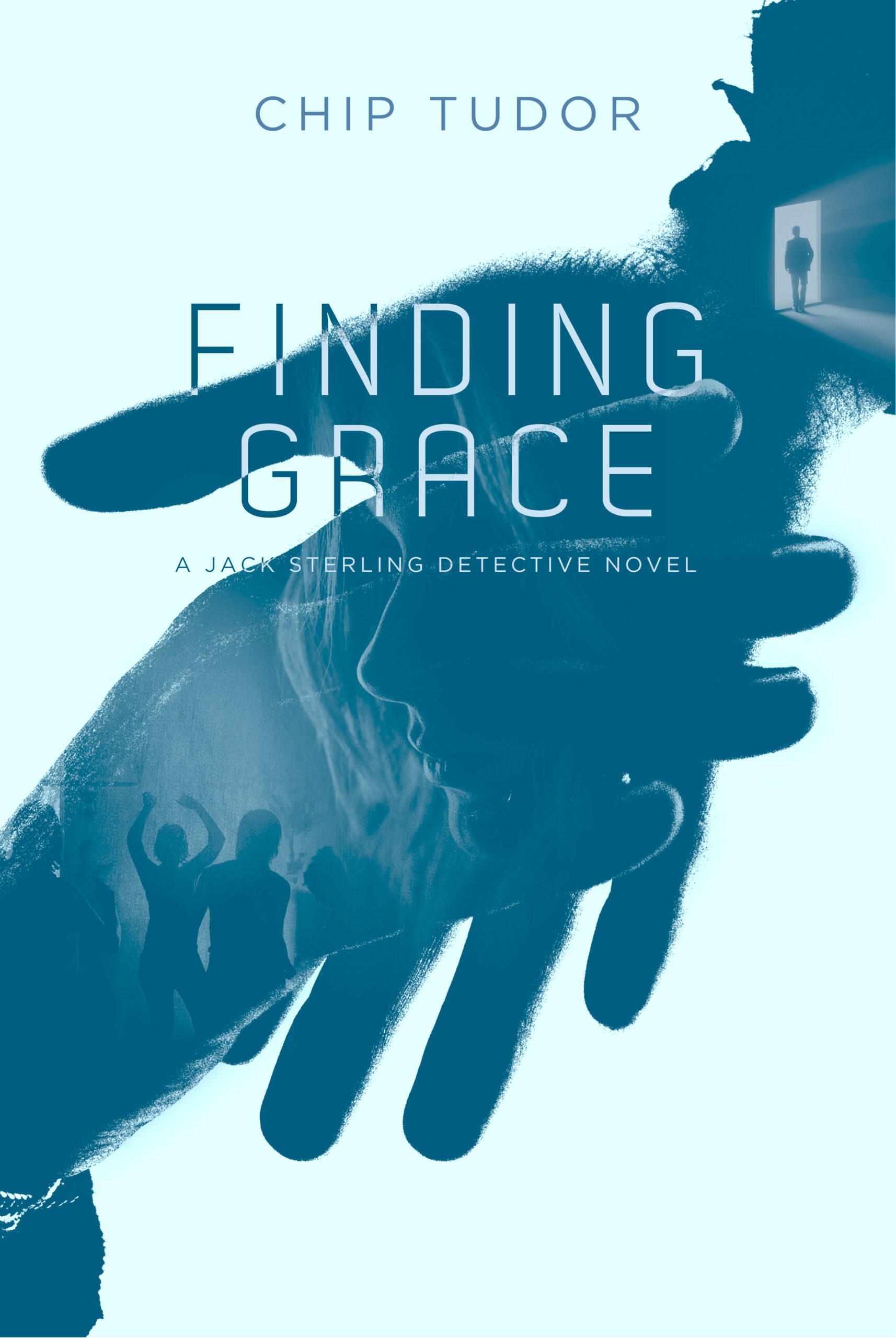 Jack is hired to find Grace Miller, a freshman at the University of Dayton who is missing. Her trail follows a degraded path of moral decline. And Jack, a new Christ-follower, must investigate with his faith intact.

Can he find Grace and if so, in what condition? Will he maintain his Christian integrity as he navigates a labyrinth of immorality? And finally, will he ultimately discover the meaning of experiencing freedom through God’s grace?

In a second storyline that began in Soul Pursuit, Jack seeks to expose Paxco, LLC. A company buying all the property in his neighborhood. Who owns it and what are they up to? The answer poses a greater threat than to just his neighborhood.

Christianity For The Average Joe

Christians differ in their beliefs. And that sometimes makes Christianity seem confusing to those outside the faith. It isn't. This book offers a simple, conversational explanation about its main concepts--the ones that support everything else. It is written in plain, everyday language for those with little or only a superficial exposure to Christianity that are exploring it for a better understanding of its basic belief system. 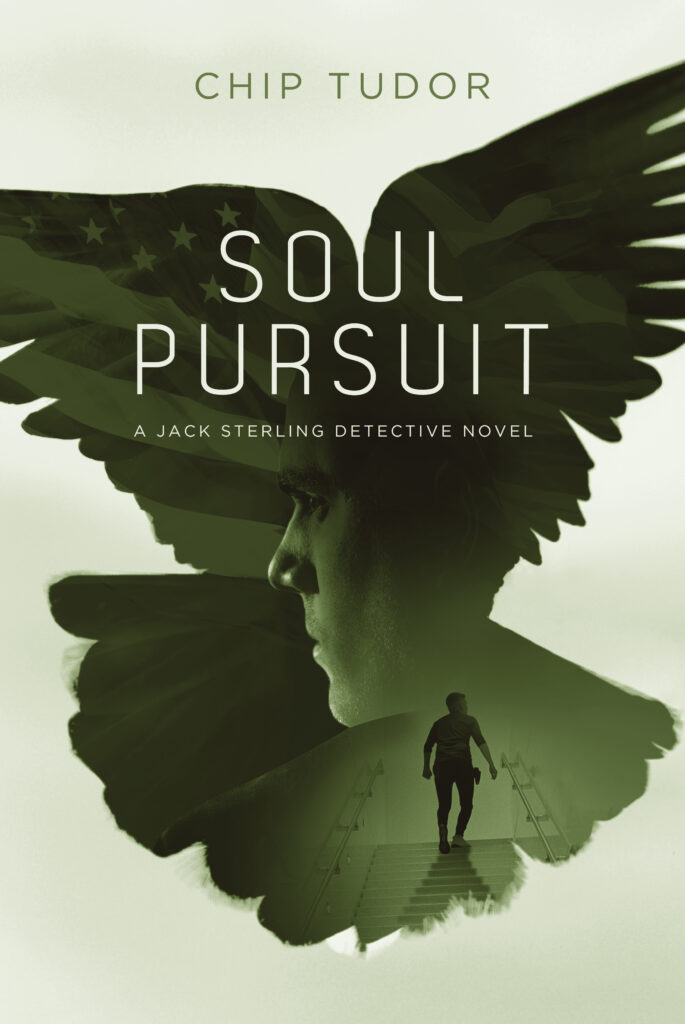 An honorably discharged Navy SEAL, Jack Sterling moves to Dayton to emotionally support his recently divorced mother. Rather than find her crushed as he expected, she’s surprisingly energized by a new, religious faith.

Hired as a bounty hunter, Jack begins tracking down a war veteran fugitive that jumped bail, while encountering his own spiritual crisis. There's action, humor and personal reflection as Jack, in a dual pursuit, searches to find a brother in arms and his own soul. 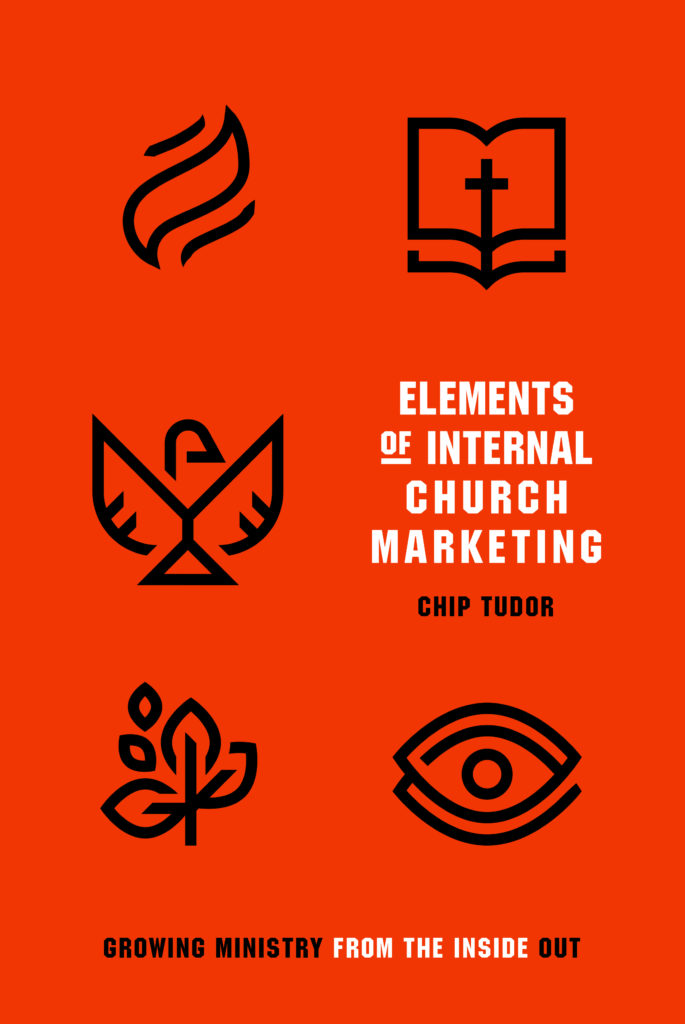 There’s a hidden audience within a church that presents an opportunity for ministry growth. This book explains how to target that audience and turn them into active participants in church life by marketing and producing quality church events that attract, engage and make a spiritual impact. 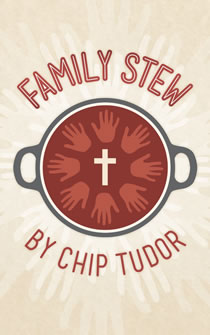 This collection of stories is told from a humorous perspective about our middle class, suburban family. Parents will laugh as you relate and find encouragement. You’ll definitely chuckle at the professionally illustrated cartoons.